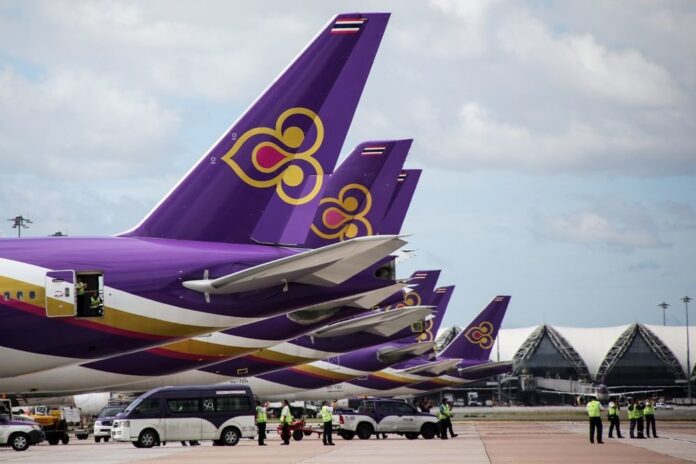 BANGKOK: Bangkok Airways and smaller Thai carriers have reported surging second-quarter losses as they reeled from a decline in Chinese tourists and a strengthening baht currency.

They follow on the heels of national carrier Thai Airways’, which reported last week that its losses more than doubled in the second quarter.

Bangkok Airways said late on Tuesday that its second-quarter loss amounted to 698 million baht, against an 82 million baht loss for the same period a year earlier.

The airline’s president, Puttipong Prasarttong-Osoth, said on Wednesday that the carrier’s revenue dropped 4.2pc due to slow growth in international tourist arrivals and the strengthening of the Thai baht, adding that in the second half of the year the carrier aims to increase online ticket sales via e-commerce platforms like Shopee.

However, Thai Airways said that the government’s decision to waive visa fees until October could attract more visitors during the low season.

The airline aims to increase revenue through digital marketing and sales via its app, the airline’s president, Sumeth Damrongchaitham, said on Tuesday.

The carrier said it would finance its planned procurement of 38 new planes to increase capacity by using internal cash flow, loans or issuing new shares.

Low-cost carrier, Nok Air Pcl reported a 796 million baht second-quarter loss due to a fleet reduction and a decrease in Chinese tourists, it said.

Rival no-frills airline Asia Aviation Pcl, which owns Thai AirAsia, booked on Friday a 879 million baht loss for the quarter due to fewer Chinese tourists and a strong baht, which tempered demand from foreign tourists.

Asia Aviation said Thai AirAsia will launch flights to Cambodia and expects a recovery of Chinese tourists in the second half of 2019.

The baht is Asia’s best performing currency, gaining around 5.5pc against the dollar this year, helped by Thailand’s $17 billion current account surplus.