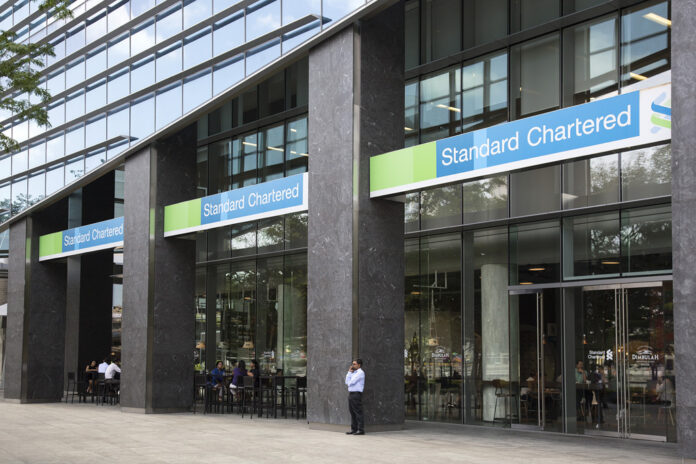 Britain’s Office of Financial Sanctions Implementation, which includes police and intelligence officers as well as finance ministry officials, has notified the lender that it aims to impose a penalty of more than 10 million pounds ($12 million) on the bank in coming weeks, Sky News said.

Sky News provided no further details. Standard Chartered said it had no comment on the report.

The bank agreed in April to pay $1.1 billion to US and British authorities for conducting illegal financial transactions that violated sanctions against Iran and other countries.

June 24, 2021
ISLAMABAD: The Asian Development Bank (ADB) is supporting the development of the Pakistan Single Window (PSW), which automates and integrates government processes under a...