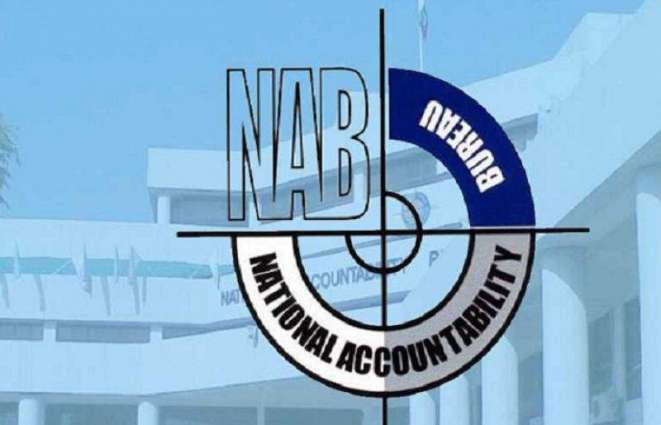 ISLAMABAD: Though the Federal Investigation Agency (FIA) has already been investigating the Islamabad Electric Supply Company (IESCO) billing fraud, the National Accountability Bureau (NAB) has also been requested to join hands and initiate an investigation into the fraud, it was learnt on Sunday.

Sources privy to the development informed Pakistan Today that the NAB has received a complaint regarding fraud in IESCO worth Rs207,752,411, which was pocketed during the period starting from July 2018 to the end of June 2019.

They said that the complainant, who is an IESCO employee, has requested the NAB to  take notice of the looting, plundering of the tax-payers’ money and devastation of IESCO by the corrupt elements. They said that the complainant has requested the bureau to save the public sector company (IESCO) from bankruptcy and take action against/culprits and fix the responsibility for the recovery of the amount from the persons involved in this fraud.

“It is impossible for junior officers and staff to run this fraud like business without the alleged involvement of company’s CEO, finance director, CE/CSD and other high ranked officers especially of private banks, Securities and Exchange Commission of Pakistan (SECP), CBA etc.,” said the sources.

“Billing fraud in IESCO originally started in the year 2013-14 but FIA has initiated inquiry only for the period starting from  July 2018 to end in June 2019, allegedly to save the skins of the high-ups allegedly involved in this case,” said a source in IESCO.

Sources further said that fraud was done allegedly under the nose, and at the behest of officials of Ministry of Water & Power, who were not directly involved in this looting spree but allegedly provided support to the accused by not lending an ear to their massive corruption and irregularities which were brought to the fore numerous times by the press in the past.

Two of the arrested people work with IESCO as account assistant and commercial assistant, sources confirmed. However, the main culprits, owing to their higher positions, still remain at large, they added.

“The clearance and verification of all bogus scrolls were done through Khalid Mahmood. These cleared and reconciled bogus scrolls, as well as fake bank statements, were then forwarded to the IESCO online system,” they said.

Sources also said that the SECP had not taken notice of this embezzlement even after examining the financial statement of the IESCO.