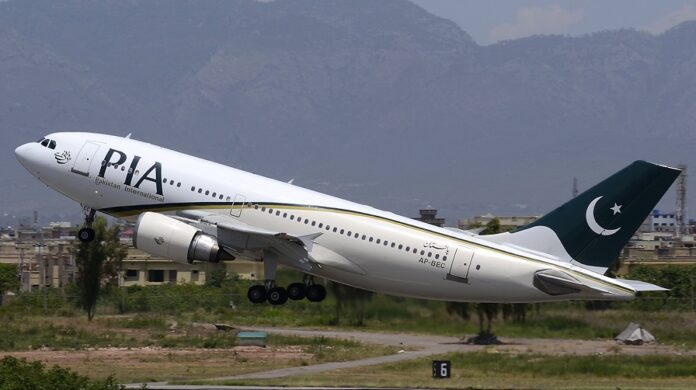 After the revision of fares, a round trip from Lahore to Dubai will cost Rs61,000, while the same for Lahore-Abu Dhabi flight will be Rs61,200.

Sources said that PIA hiked the fares owing to a large influx of people travelling to these two sectors, of which most of the passengers are labourers and Iqama holders.

PIA administration has informed agents about the decision.

In July, the national flag-carrier had announced to give discounts up to 10pc to the passengers travelling from London to Sialkot from September 24 to November 30.