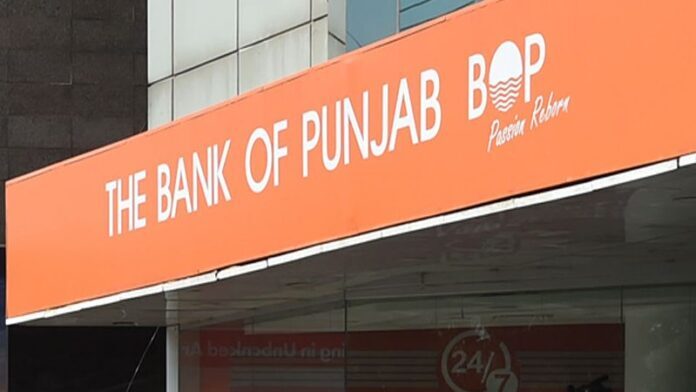 LAHORE: A meeting of The Bank of Punjab (BoP) Board of Directors was held on Friday to consider and approve the unaudited financial statements for the half-year ended June 30, 2019.

The meeting was chaired by BoP Board of Directors Chairman Dr Pervez Tahir. While reviewing the financial statements for the year under review, the board highly appreciated the highest level of professionalism shown by the bank’s management which enabled the bank to maintain its growth trajectory despite prevalent macroeconomic challenges.

Net interest margin of the bank improved to Rs13.08 billion as against Rs9.19 billion in the corresponding period of 2018, showing a substantial rise of 42pc. The non-markup/ interest income remained at Rs1.84 billion.

Similarly, the earnings per share (EPS) improved to Rs1.52 per share as against Rs1.43 for the corresponding period last year.

The Tier-I equity remained at Rs36.5 billion and Capital Adequacy Ratio (CAR) also improved to 13.40pc. As on June 30, 2019, the bank stands fully compliant with the State Bank of Pakistan’s prescribed requirement of CAR.