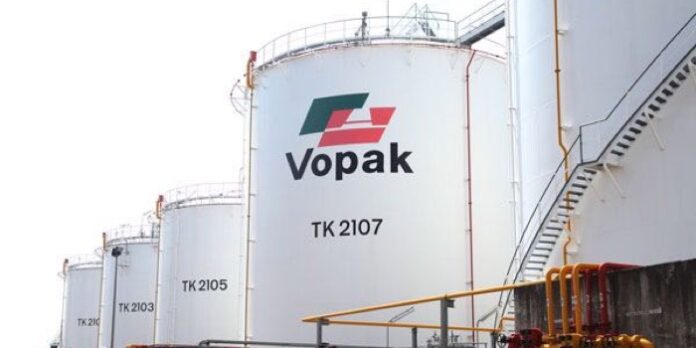 The delegation head apprised the adviser that Royal Vopak would invest $1.5 billion in a land-based LNG terminal facility.

As per details, the terminal would provide cost-effective facilities to the LNG consumers in the country as modern technology would be introduced there. This facility would also create new employment opportunities, besides bringing technological advancements in the engineering sector of Pakistan.

Moreover, Royal Vopak would invest $150 million in the construction of a prolepryplene plant as well as $800 million in PARCO Coastal Refinery in order to improve the country’s storage facility.

The delegation head said that his country was mulling more investments in Pakistan so as to establish long-term economic ties between the two countries.

He further stressed the need to explore mutual areas of interest for investment in the chemical industry-related projects.

Abdul Razak Dawood on the occasion urged the delegation/companies to invest in Pakistan keeping in mind it’s improved ranking in the World Bank’s Ease of Doing Business Index.

“The government has also launched a programme titled ‘Regulatory Guillotine’ to ensure ease the business regulations and to facilitate investors,” he added.

The adviser said that the government has taken various effective steps to improve investment procedures in the country by establishing better investment facilitation regime in the Board of Investment.

The adviser further informed the delegation about the enormous investment opportunities in technology upgradation, especially in the chemical sector.

Dawood said that the country’s special economic zones (SEZs) provide incentives to investors as they allow duty-free import of machinery besides tax holiday for ten years.

He urged the representatives of Royal Vopak to explore these zones in order to get better returns on their investments.