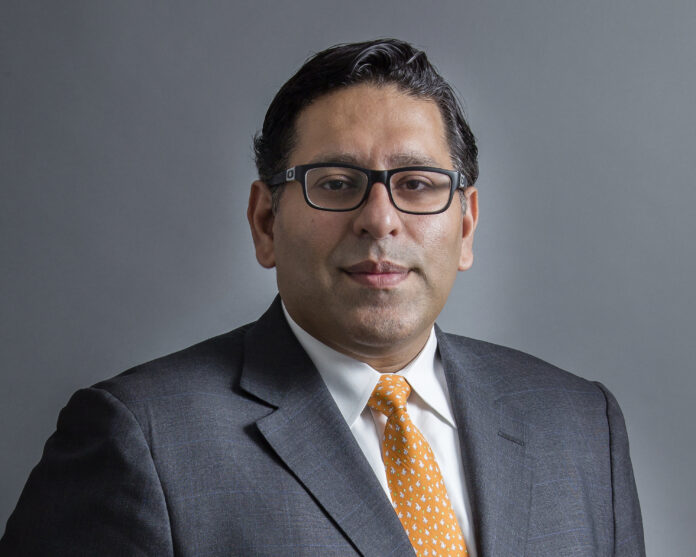 LAHORE: Lahore native Majid Khan, a graduate of Stanford University, has been appointed as the chief executive officer of Cheetay Logistics.

Majid Khan has been working in the US for the past two decades and has had a successful career investing in public and private companies globally. Most recently, he was the founding Principal at Tourbillon Capital, a $4 billion hedge fund in New York.

Ahmed Khan, the founder of Cheetay and former CEO of Daraz.pk, commented, “We are very excited to have Majid join the team on a full-time basis. Majid and I came up with the idea for Cheetay in a coffee shop three years ago and since then I have been trying to get him to give up his investment career in the US and focus on the start-up space in Pakistan.

“Apart from his investing acumen, Majid has successfully built teams in many effective, young organisations and brings with him international fundraising expertise that is critical for start-ups.”

Majid Khan stated, “I am excited to join Cheetay full-time as CEO. Logistics is one of the key enablers of e-commerce and providing a fast, trackable, tech-enabled service is a large unmet need and represents an enormous opportunity in Pakistan.

“I could not be more enthusiastic to be returning home at such an exciting time in Pakistan’s evolution in technology and entrepreneurship. We have one of the world’s largest untapped talent pools in a young and dynamic economy and the prospects for Cheetay are fantastic.”

He said he is proud to be associated with a company that is already such a local success story, adding that the entire tech stack at Cheetay was developed locally, – it is truly ‘Pakistan’s start-up!’

Majid Khan continued, “Incidentally, Cheetay has achieved these milestones while competing with multi-billion-dollar public companies based out of US, Europe and China. The first order of business for us is to prove that a home-grown Pakistani company can compete with these global players and win.”

When asked about fundraising environment in Pakistan, Majid Khan stated, “The one thing that Pakistan has lacked thus far is access to funding. Indian venture capital investment was 10 times higher in 2018 at $5 billion. This is why entrepreneurship and technology are booming in India. There is no reason we in Pakistan cannot achieve the same. I am confident that Cheetay can raise the magnitude of international funding that will help us rival any competitor.”