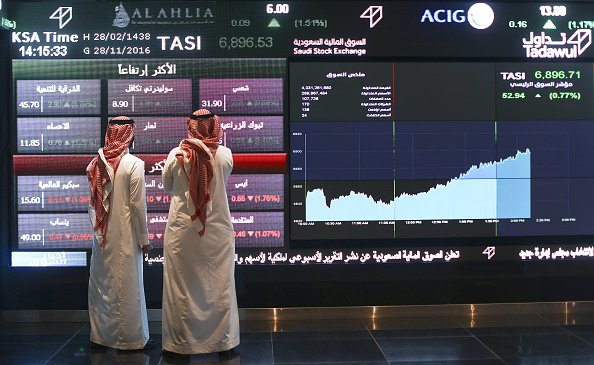 Investment bank EFG Hermes said last Wednesday that the investment case for Saudi banks was no longer “compelling” against a backdrop of receding passive fund flows and the emergence of credit quality concerns among others.

The Saudi index lost a further 1.3% on Sunday, reaching its lowest Since January, and driven down by a 2.6% fall in Al Rajhi Bank 1120.SE and a 3.5% drop in National Commercial Bank.

However, Bank Aljazira 1020.SE rose 0.7%, the only gainer amongst the lenders.

Middle East funds plan to reduce investment in Saudi Arabia, a Reuters poll showed last week, displaying a bearishness that has carried over from last month.

The market’s 2019 gains were as high as 20% in May, outperforming most regional markets ahead of the inclusion of Saudi stocks in the MSCI index, which attracted billions of dollars from foreign investors. They have been net buyers every month this year.

On Wednesday, a second batch of Saudi shares was added to the MSCI emerging markets index, though the event failed to provide upward momentum for Saudi stocks as receding fund inflows kept investors at bay.

Egyptians were net buyers of stocks during the session and non-Arab foreigners were net sellers, according to the stock exchange.

In Dubai, the index traded flat as gains in the real estate sector were marred by losses in the financial division.