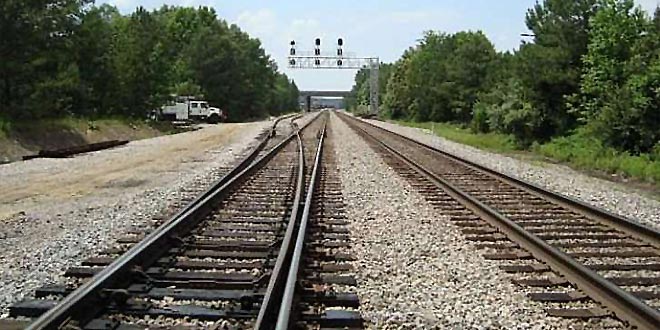 ISLAMABAD: The federal government, under Public Sector Development Programme (PSDP) 2019-20, has released Rs360 million for the preliminary design (up-gradation and rehabilitation) of the Main Line-1 (ML-1) railway project, and for the establishment of a dry port near Havelian.

The ML-1 (Karachi-Peshawar) project is an important strategic part of the China Pakistan Economic Corridor (CPEC) and the government has allocated Rs1.8 billion for its preliminary design in the year 2019-20, according to latest data issued by the planning ministry.

Out of the total allocation of Rs13.5 billion under PSDP 2019-20, the railway ministry has so far received Rs1.34 billion for various development projects.

According to details, an amount of Rs288 million was released for the reconstruction and rehabilitation of assets damaged during the 2010 floods. The government has earmarked Rs1.4 billion in this regard.

Similarly, the government released Rs114 million for the rehabilitation of terminal facilities and dry ports, and Rs100 million for up-gradation and renovation of different railway stations.