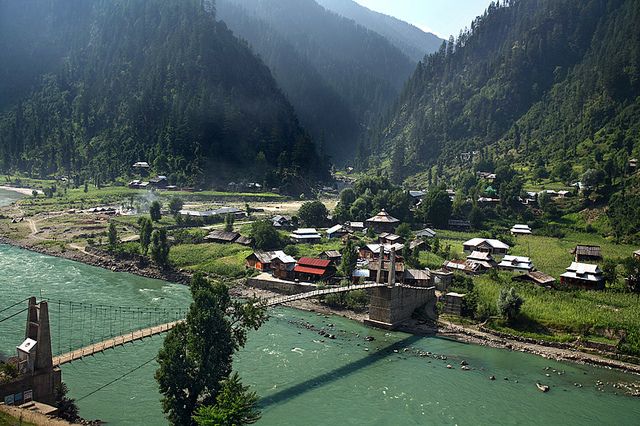 LAHORE: Dudhnial Multipurpose Dam Project has been at a standstill for the past decade, mostly because of misplaced priorities and Water and Power Development Authority’s (WAPDA) failure to play a role, claimed a report published in The News.

According to sources cited by the newspaper, construction of the 960 megawatt (MW) Dudhnial Multipurpose Dam Project has inflicted losses of billions to WAPDA due to less hydroelectric generation from 969MW Neelum-Jhelum Hydropower Project (NJHP) on the back of reduced outflows from Kishanganga Hydropower Project.

According to The News, an official of the Ministry of Water Resources said that this site was not put under the domain of WAPDA and Azad Kashmir government did not issue a no-objection certificate (NoC) for starting work on the project. However, the newspaper’s sources insisted that again it was the responsibility of the ministry and WAPDA to sort out these issues well in time by coordinating with stakeholders.