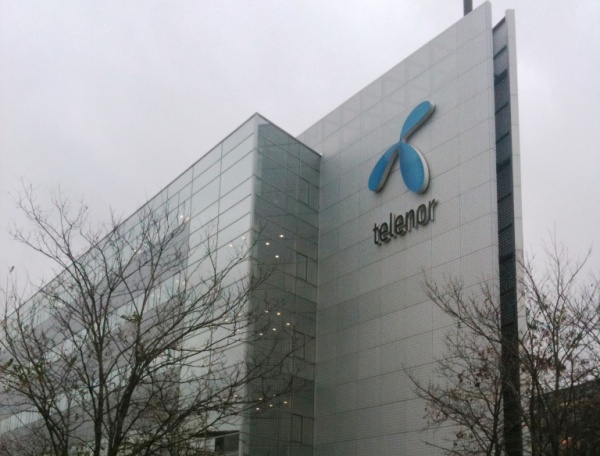 “Due to some complexities involved in the proposed transaction, the parties have mutually agreed to end the discussions,” Telenor said in a statement.

The deal would have created an entity worth $40 billion including debt, a person with knowledge of the matter told Reuters in May when the talks were first announced in the largest cross-border merger in Asia, excluding China and Japan.

“Both parties still acknowledge the strong strategic rationale of the proposed transaction. The parties do not rule out that a future transaction could be possible,” Telenor said.

A deal would have combined the two companies’ South Asian and Southeast Asian operations.

The Norwegian mobile operator was to have owned a 56.5% stake and Axiata the remaining 43.5% with no cash changing hands, the companies had said.