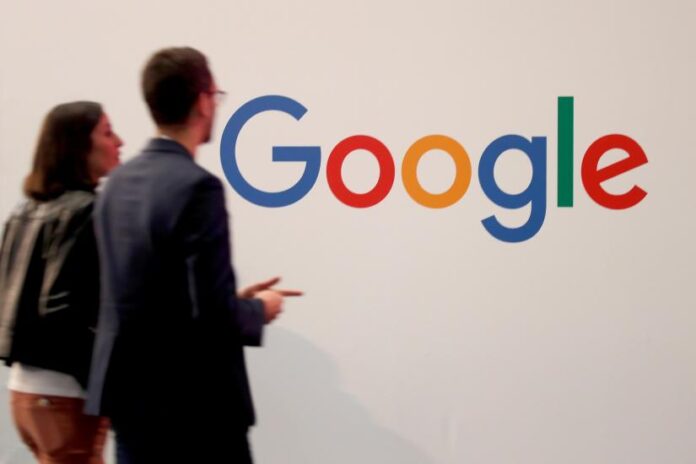 PARIS: Google agreed to pay a 500 million euro ($548 million) fine in France to settle a fiscal fraud probe that began four years ago, the financial prosecutor’s office said on Thursday.

French investigators have been seeking to establish whether Google, whose European headquarters are based in Dublin, failed to pay its dues to the state by avoiding to declare parts of its activities in the country.

Google, part of Alphabet Inc, pays little tax in most European countries because it reports almost all sales in Ireland. This is possible thanks to a loophole in international tax law but it hinges on staff in Dublin concluding all sales contracts.

“(The agreement allows) to settle once for all these past disputes,” said Antonin Levy, one of Google’s lawyers, at a hearing in the Paris court.

ISLAMABAD: The supply of cotton to the ginning factories has jumped 159 per cent year-on-year (YoY) owing to the incentives introduced by the government,...
Read more
- Advertisement -