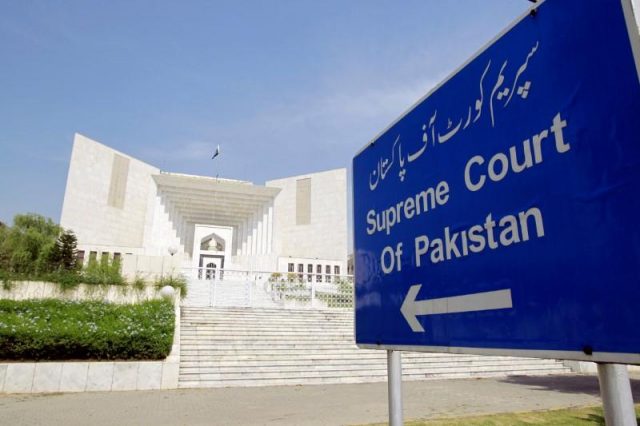 A two-member bench of the Supreme Court, headed by Chief Justice of Pakistan Mian Saqib Nisar, had given directives for taking necessary action in December last year. However, according to the report, no decision has been taken so far by SNGPL.

SNGPL Board Chairman Dilawar Abbas said the issue had not been taken up with the board, adding that the company secretary had to put the matter before the board for consideration, states the report.