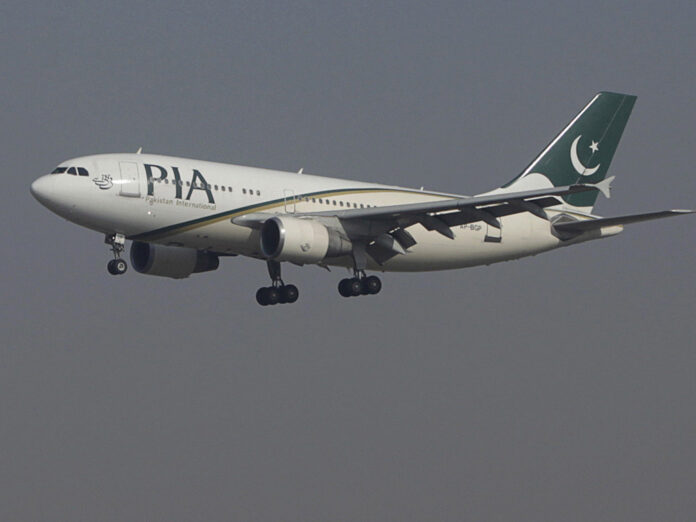 Pakistan International Airlines (PIA) has announced to increase the number of flights to Saudi Arabia, a private media outlet reported.

In a statement issued on Saturday, the airline’s administration said the new flights would be operated from Peshawar to Dammam, adding that the first flight would fly from the provincial capital on September 19 (Thursday).

The PIA administration has also finalised preparations to start Peshawar-Madinah flights from the next month, it added.

After the commencement of new flight operations, the number of flights to Dammam would increase to nine, whereas the figure would rise to 42 for Jeddah.

Earlier on Friday, it emerged that the federal government had decided to add seven new aircraft to the PIA fleet under the airline’s new business plan.

Seven new planes would be inducted in the fleet of the national flag-carrier in the latest move to revive the state-owned entity, sources confirmed.

They said that two ‘Airbus 320’ planes would be added to the PIA’s fleet in October, whereas five more aircraft would be acquired next year on dry lease.

This would increase the total number of PIA planes to 37.

The fleet would be expanded to more than 45 planes within the period of four years, sources said.

Moreover, they added, the PIA administration has also decided to introduce new routes, commute to which would be possible after the addition of new aircraft.