Regional headquarters of over 700 multinational corporations located in Shanghai 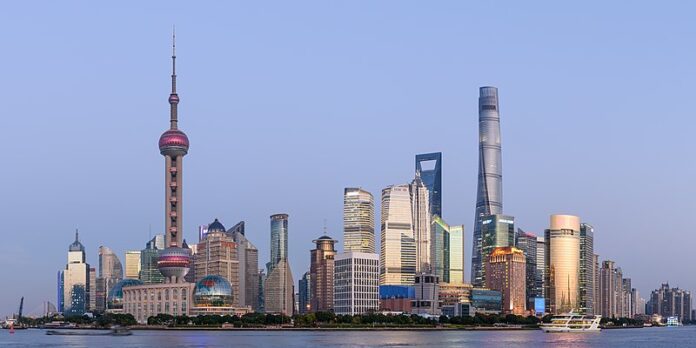 SHANGHAI: A total of 701 multinational corporations have established regional headquarters in Shanghai by the end of August, according to the municipal commission of commerce.

Among them, 106 are headquarters for the Asia Pacific region, showing that the city is an important operation center for many multinational corporations both in China and the Asia Pacific, the commission said.

The number of foreign-funded research and development (R&D) centers reached 451 by the end of August, with 10 newly launched in the first eight months of this year, it added.

Shanghai has not only maintained steady growth in attracting foreign investment but also improved its investment structure. This shows that as an important part of China’s macroeconomy, the foreign investment economy is also moving toward high-quality development.

The business service industry has attracted the largest amount of foreign investment in Shanghai, with 3.83 billion U.S. dollars in place during the first eight months this year.

Shanghai has been promoting the construction of a scientific and technological innovation center with global influence over recent years. It has attracted foreign-funded enterprises to continuously increase their investment in the fields of electronics, biomedicine, R&D in artificial intelligence and related technical service enterprises.

In the first eight months of this year, foreign investment in Shanghai’s science and technology services sector reached 1.04 billion U.S. dollars, a year-on-year increase of 186.4 percent.

Shanghai launched new policies last month to attract global enterprises, according to which the requirement for the total assets of parent companies of regional headquarters has been adjusted to 200 million U.S. dollars.