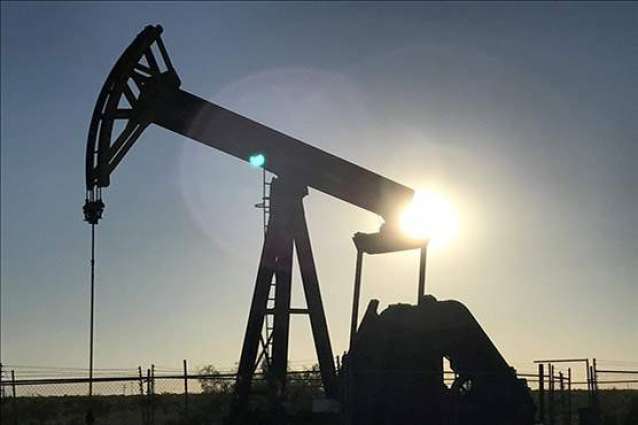 ISLAMABAD: The Oil and Gas Development Company (OGDC) announced on Tuesday that it has discovered oil and gas reserves at its Chanda Well-5 in Kohat district of Khyber Pakhtunkhwa.

According to a preliminary test, the well could produce 76 Barrel per Day (BPD) crude oil and 0.512 Million Standard Cubic Feet per Day (MMSCFD) gas.

“This is the first discovery of crude oil and gas from Wargal Formation in Chanda Oil Field,” an OGDC statement said. “The Well-5 was drilled 5,440 meters deep and tested using the OGDC’s in house expertise.”

As per the company, the discovery was the result of aggressive exploration strategy adopted by the OGDC, which opened “a new avenue in KP area for exploration of deeper prospects for other exploration and production companies operating in the area.”