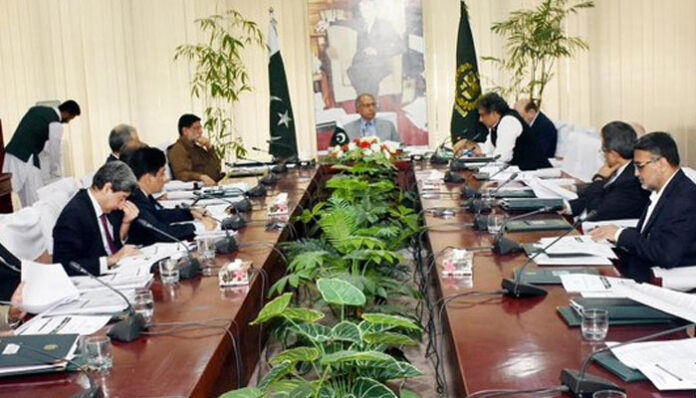 ISLAMABAD: As the government intends to privatise the Pakistan Reinsurance Company Limited (PRCL) in line with other state-owned entities, the Ministry of Commerce has opposed the move, saying that the government would lose its hold on the important institution in case more of its shares are sold.

“The government owns only 53pc stake in PRCL. In the case of the proposed sale of 6pc stake, the company’s management will go in the hands of the private sector,” the ministry stated in a letter sent recently to the Privatisation Commission of Pakistan.

Formerly known as the Pakistan Insurance Corporation, PRCL was established in 1952 under PIC Act 1952 in order to support the local insurance industry. It was the sole reinsurance organisation operating in Pakistan. PRCL’s prime objective was the development of insurance and reinsurance business in the country.

As per officials, the privatisation of PRCL, along with other institutions on the government’s active privatisation list, was discussed in the Cabinet Committee on Privatisation (CCoP) on Wednesday.

During the meeting, which was chaired by Adviser to Prime Minister on Finance & Revenue Dr Abdul Hafeez Shaikh, five agenda items related to the government’s ongoing privatisation programme were deliberated.

It further considered a proposal for delisting of Telephone Industries of Pakistan (TIP) from the privatisation programme and approved it in view of the Ministry of Information Technology and Telecommunication’s plan to revive the TTP through a joint venture which had already been undertaken in consultation with the TIP employees and Privatisation Commission.

The CCoP also approved a proposal by the Ministry of Privatisation for following a hybrid option in the privatisation of National Power Parks Management Company Limited (NPPMCL) comprising two RLNG-based power plants, namely 1,223MW Balloki Power Plant and 1,230MW Haveli Bahadur Power Plant, and instructed the Privatisation Commission to complete the bidding process by the end of December.

Under the approved plan, if the highest bidder for both plants remained the same, the bidder would be offered to buy the combined entity and in case the highest bidder for both plants is different, the demerger would become a Condition Precedent (CP) to Transaction Closing (SPA). There would be a divestment of 100pc equity of stake of NPPMCL in respect of both power plants.