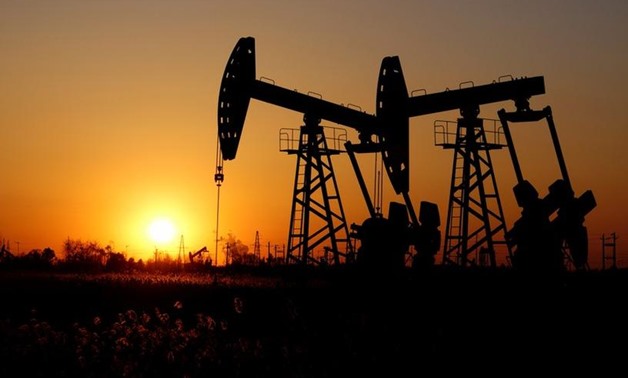 The attacks knocked out around half of Saudi Arabia’s crude production and severely limited the country’s spare capacity, a cushion for oil markets in any unplanned outage.

Earlier this week Saudi Arabia set out a timeline for a resumption of full operations, saying it had restored supplies to customers at levels prior to the attacks by drawing from its oil inventories.

It said it would restore its lost production by the end of this month, and bring its output capacity back to 12 million barrels per day by the end of November.

“These plans suggest Saudi Arabia will have no spare capacity for at least the next two and a half months and therefore no way to absorb any further shocks,” consultancy Energy Aspects said.

Saudi Arabia, the world’s leading oil exporter, has said the crippling attack on its oil sites was “unquestionably sponsored” by regional rival Iran.

US President Donald Trump said there were many options short of war with Iran and added that he had ordered the US Treasury to “substantially increase sanctions” on Tehran. Iran has denied involvement in the strikes.

Iran warned President Trump against being dragged into all-out war in the Middle East.

US Secretary of State Mike Pompeo has described the weekend strike as an act of war and has been discussing possible retaliation with Saudi Arabia and other Gulf allies.

Kuwait’s oil sector has raised its security to the highest level as a precaution, a Kuwaiti official said.

LONDON: Microsoft co-founder turned philanthropist Bill Gates says he has been taken aback by the volume of “crazy” and “evil” conspiracy theories about him...
Read more
HEADLINES