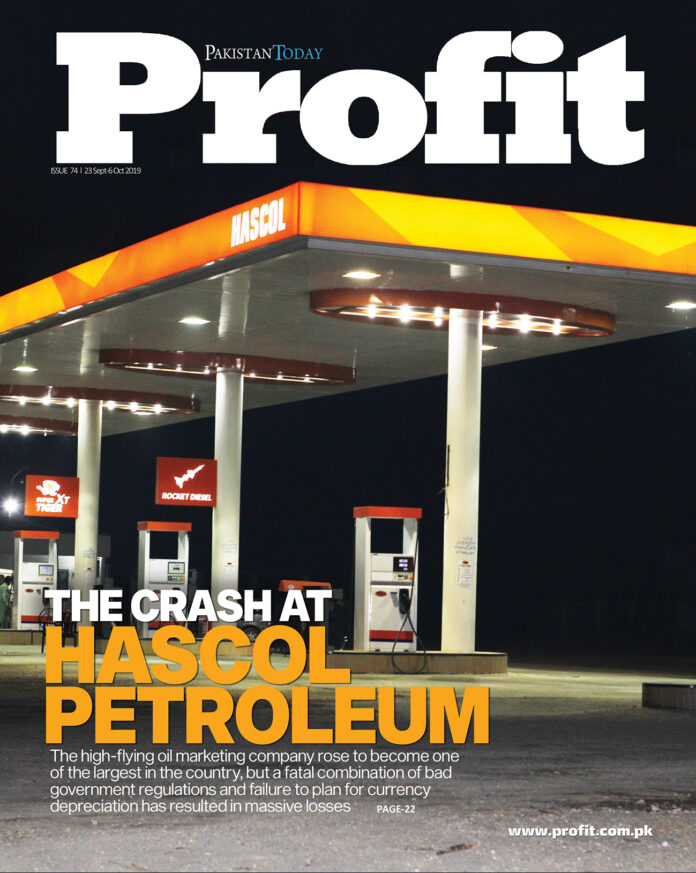 If there is one habit we wish the government of Pakistan would try to kick, it is the insane attempts to assert political control over fundamental economic forces, specifically the need to control prices of essential commodities. Even as we write this sentence, we are well aware that to say that “the government of Pakistan should not seek to control the prices of essential commodities” is a heresy that would cause the heads of virtually all television opinion anchors to explode. But we mean it.

As our cover story this week demonstrates, the government’s attempts to control prices can have devastating consequences. Who can forget, for instance, the fact that Pakistan virtually ran out of petrol and diesel in January 2015 because the government refused to allow oil companies to be able to set their own prices? The problem then – and now – is that oil prices move on a day-to-day basis as does the price of the US dollar in which oil prices are denominated.

Yet the government does not allow oil companies to change their prices more than once a month, and even then, it does not allow them to factor in the changes that have taken place over the course of the entire preceding month. No, the government’s regulators at the Oil & Gas Regulatory Authority (OGRA) do a point-in-time analysis rather than averaging across the previous month and force oil companies to sell at the new prevailing prices. Every motorist in Pakistan has come across the absurdity of not being able to buy fuel on the last day of the month if fuel prices are set to go up the next month. Does anyone think this makes sense?

Why not let oil companies set their own prices and move them on a daily basis as needed? This would smooth over their costs and profit margins while ensuring that the kind of choked supply situation the country ran into in early 2015 does not happen again. And if the concern is price gouging, then the government can keep its regulations on gross margins for the oil companies, or perhaps a daily rolling average of ceilings and floors within which prices are allowed to fluctuate?

So much of what goes wrong in Pakistan is often attributed to corruption. But this is just gross incompetence. The monthly movements in oil prices benefit absolutely nobody and are a relic of a bygone era when the government controlled all oil companies and did not have the capacity to change prices more than once a month. It needs to be abandoned before the economy comes to a grinding halt again.