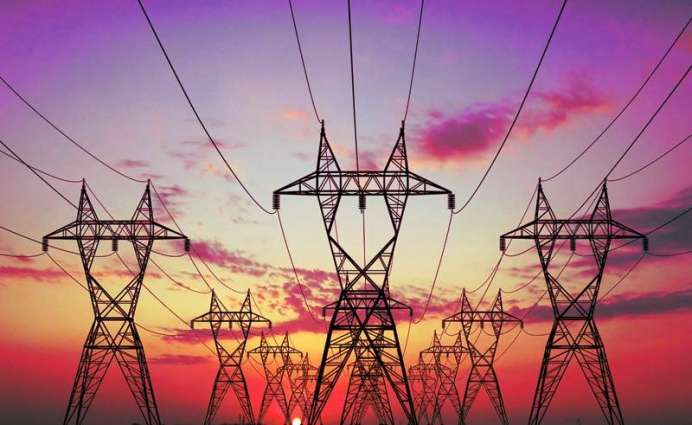 ISLAMABAD: The National Transmission and Desptach Company (NTDC) could not complete a number of projects as per their scheduled dates, resulting in cost overruns and uneconomic power dispersal during the fiscal year 2017-18.

According to the ‘State of the Industry Report 2018’ by the National Electric Power Regulatory Authority (NEPRA), the NTDC, while agreeing to delays in its planned projects, reported various constraints that hindered progress on certain projects.

Against the 784MW installed capacity of wind energy, approximately 485MW could be evacuated, while 299MW remained as “generation curtailment” during high wind periods.

Transmission constraints were also noted in the 500kV network of HUBCO-Port Qasim corridor during the FY18, which led to underutilisation of these power plants.

NTDC has, however, reported that various improvement schemes were also carried out during FY2018-19 to overcome constraints in its transmission networks. These schemes included rehabilitations/augmentation at 500kV Port Qasim to NKI and Jamshoro circuits for the evacuation of maximum power from Port Qasim Power Plant; energization of 220kV Chakdara grid in September 2018; 220kV DI Khan grid in February 2019; and 220kV Nowshehra grid in April 2019.