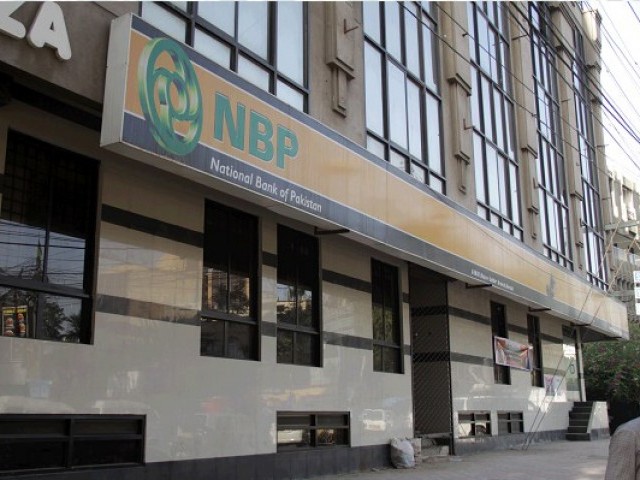 ISLAMABAD: An office-bearer of the Pakistan Tehreek-e-Insaf (PTI) has requested the prime minister to replace the head of National Bank of Pakistan’s Sibbi region.

In a letter to the PM, Muhammad Arif Rindh, Deputy General Secretary of PTI Nazirabad Division, Balochistan, has stated that lqbal Umrani, the incumbent regional head of NBP Sibbi region, has been creating multifarious problems for the supporters and voters of PTI.

“Iqbal Umrani, being a government employee, is supporting a local political worker Sadiq Umrani (ex-MPA) and is also involved in corrupt activities,” the PTI official alleged. “Cases are also underway against him at an accountability court.”

It is pertinent to mention that a corruption scandal had also surfaced in the NBP Sibbi region wherein the branch manager transferred millions of rupee from depositors accounts illegally.