‘Consumers to get cheap, uninterrupted electricity during winter’ 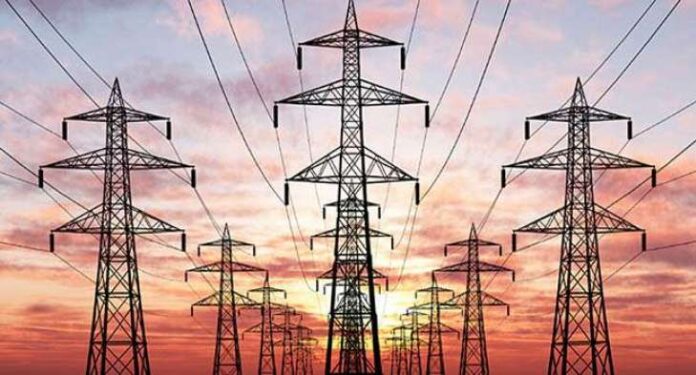 ISLAMABAD: Power consumers, including domestic and industrial, will be provided uninterrupted and cheap electricity during the upcoming winter season and a scheme to this effect will be announced during the month of November, Power Division Secretary Irfan Ali informed the Senate’s Standing Committee on Energy on Tuesday.

“The Power Division is mulling to put an end to the difference of rates during peak hour and off-peak hours,” he informed the committee, which was chaired by Senator Fida Muhammad.

He said as electricity demand in winter season usually goes down, incentives to power consumers will be given in the form of low rates. As per the division’s estimates, there will be enough electricity available for use during the next winter in the country, he added.

Irfan Ali maintained the Power Division is leaving no stone unturned to facilitate the industries and to decrease the demand for gas.

Responding to a question pertaining to circular debt, the secretary power division told the panel that at present, the circular debt stands at Rs860 billion which will be reduced to a reasonable level till 2020.

About Sukkur Electric Power Company (SEPCO), the secretary informed that load shedding on 100 feeders has ended “only because power theft has ended from these feeders”. He said ABC cables are being installed on various points in SEPCO jurisdiction and it is hoped that power theft will be eliminated from 150 feeders in the near future.

“Power theft will not be tolerated and all those involved will face severe consequences,” he asserted, adding that a campaign against power thieves is continuing without any discrimination.

Committee Chairman Senator Fida Muhammad directed the power division officials to utilize modern technology to monitor those areas where electricity theft and line losses are on the rise. “A strategy must be devised to end the line losses.”

Speaking on the occasion, Senator Maula Bukhsh Chandio said business activities in Sindh province have been badly hurt due to continued load shedding in Hyderabad and other big cities of the province.

The committee chairman said alternate sources of energy can be helpful in resolving the energy woes of the country and that there is a need to conduct feasibility study regarding such sources of energy in Pakistan.

The meeting decided to form a sub-committee to review the entire situation being faced by the power sector, besides recommending completion of projects at the earliest.

Senator Sirajul Haq said the losses of Peshawar Electric Power Company (PESCO) are more than the limit set by the National Electric Power Regulatory Authority (NEPRA) while consumers have to bear these losses.

About share of hydel profit for Khyber Pakhtunkhwa, Senator Shibli Fraz said KP is being paid the hydel profit as per AGN Kazi formula.

The Power Division secretary informed the meeting that heavy payments are pending with Balochistan tube wells (30,000) that run on electricity. He, however, said that several solar projects with the cooperation of Saudi Arabia are being started and a large number of tube wells in Balochistan will be shifted on solar electricity soon.