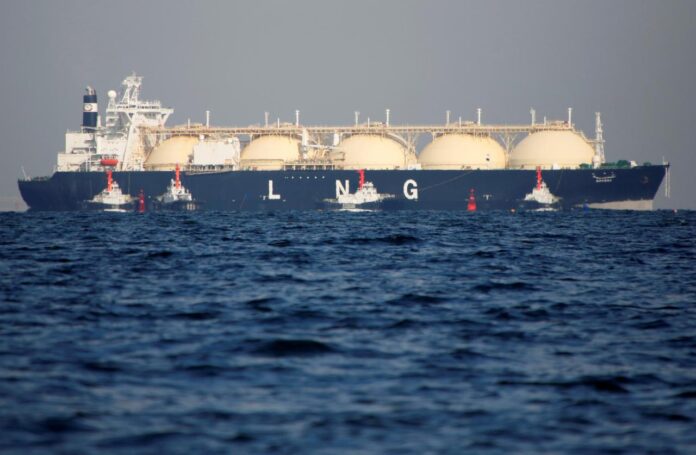 ISLAMABAD: The Ministry of Law has advised the federal cabinet against the reopening of previous Liquefied Natural Gas (LNG) agreements.

According to sources privy to this development, the law ministry has suggested the government not to reopen the LNG agreements of the past as it would create hurdles in the way of new investments.

“The new investors will shy away if the contracts of the past are reopened,” the ministry stated. “The terminals are being fully utilised and there is no need for negotiations with terminal operators at this stage, as this is not feasible.”

The former PM had allegedly handed over a tender worth Rs220 billion to a company of which he himself was a shareholder.