‘Implementation of Pak-China FTA-II from December’

Under the FTA, China will immediately eliminate tariffs on 313 most priority tariff lines of Pakistan’s export interest 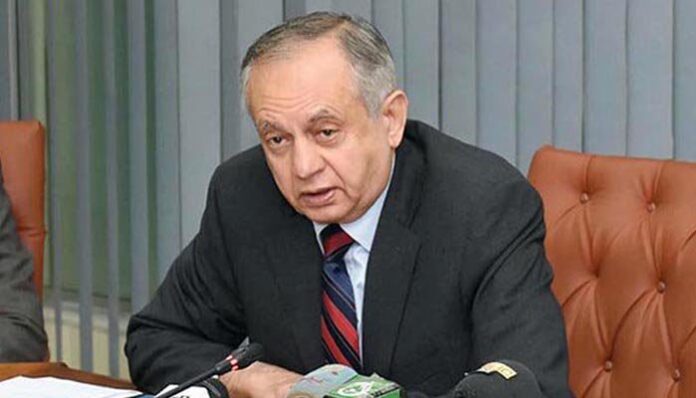 Adviser to PM on Commerce Abdul Razzaq Dawood has said the implementation on the much-awaited revised China-Pakistan Free Trade Agreement Phase 2 (FTA-II) would start from December 2019, under which China will immediately eliminate tariffs on 313 most priority tariff lines of Pakistan’s export interest.

He was talking about the early operationalisation of the revised agreement during a press conference on Tuesday.

The minister said various provisions of the revised FTA would be implemented according to the agreed timeline i.e. 5 years, 10 years and 15 years.

The implementation phases have already been agreed on by the two countries.

Talking about the benefits of the revised FTA, especially for Pakistan, he said that implementation of the second phase shall significantly increase Pakistan’s exports to China and help reduce the trade deficit between the two countries.

It is pertinent to mention that Pakistan was already availing the $1 billion export facility from China (announced earlier to increase the existing trade volume between the two countries).

“Although the trade gap is still high, the duty-free export of selected items under the $1 billion facility helped Pakistan a great deal,” he said.

In reply to a query, Dawood said that China had concerns about delay in operationalization of Gwadar Port. However, he added, all reservations of China regarding Gwadar have been addressed.