Despite PM’s orders, provinces give lackluster response against benami properties 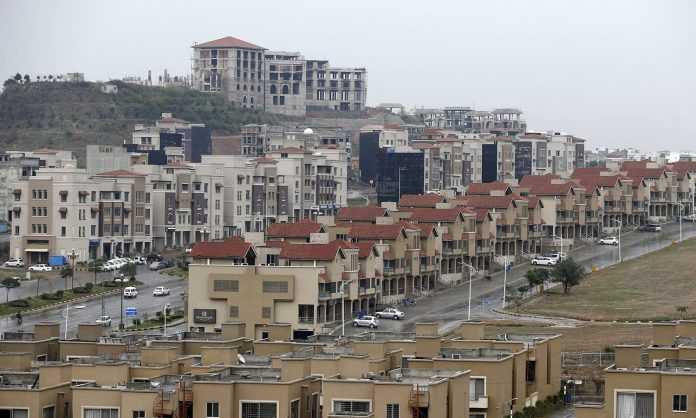 ISLAMABAD: The  drive against benami asset holders has received a setback in the first three months of the current year due to lacklustre response from the provinces.

The deadline for getting the information from the provinces was set at Sept 30, which was largely missed by all the four provinces, claimed a report in Dawn.

The government also established a dedicated Directorate General of Anti-Benami Initiative (ABI) on July 1 to deal with benami assets.

In compliance to the prime minister order, the provincial governments are supposed to ask deputy commissioners (DCs) for identification of benami properties in their jurisdiction. In Khyber Pakhtunkhwa, only two DCs have identified 29 properties — 27 in Peshawar and two in Tank.

Interestingly, the remaining DCs have submitted ‘nil’ reports. From Punjab, the response is even more pathetic as the province has sought extension in the deadline. The only DC from Punjab who has identified 25 benami properties is from Multan, the report claims.

Similarly from Sindh, only three of the 29 DCs have provided ‘partial’ data while no response has been received from Balochistan.

In the case of Punjab, a new deadline of Oct 31 has been given to DCs.

PM Khan has directed the chief ministers of the provinces and chief commissioner of Islamabad Capital Territory to provide information on benami assets by Sept 30 but till date information is awaited from some quarters and the information received is also incomplete.

According to the report, the information received include the word “suspected benami property” which has been used by the authorities without providing grounds of suspicion, evidence and above all names of beneficial owners, which is the most critical information in benami cases.

According to an official source quoted in the newspaper, there is some resistance against ABI establishment within NAB. The finance division has yet to release the required funds for strengthening the office to initiate with full swing crackdown against benami assets.

However, 15 new references are going to be filed by the end of the current month. These references involve mega cases like Omni group’s and benami land involving 7000 kanals, the source said, adding the worth of assets named in the proposed references is around Rs20 billion.