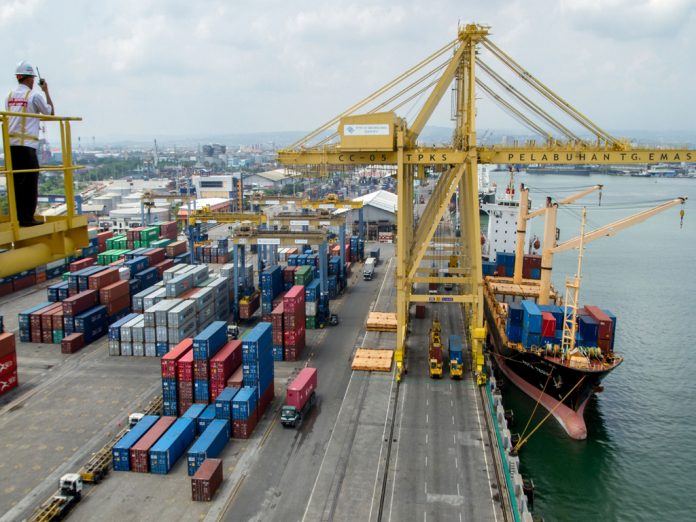 The proposed incentives for SEZs included income tax exemptions, no taxes on non-residents and income tax exemptions for expatriates till 2040. In a meeting held among different ministries, divisions and FBR for finalising incentives for SEZs, a threadbare discussion showed that there is a proposal to allow 100 percent foreign ownership and no minimum investment requirement for the upcoming SEZs because these incentives are not part of present SEZ Act.

The meeting decided to make these proposals part of the existing SEZ Act, at least for those sectors notified by the government. The meeting also asked for sharing justification of sectors not included in the 100 percent foreign ownership. The meeting also discussed not taxing the non-resident’s other income sources of enterprises including property, investments including profit on debt, dividends and capital gains if it constitutes 5 to 10 percent of annual gross revenue. It was decided that both FBR and Board of Investment will get back on this point after completing their internal discussion.

According to the report, it was proposed that the clause for 100 percent exemption of import duties on plant and machinery be granted for 10 years. This incentive may be applied to capital expenditure only but will exclude Balancing, Modernization Replacement (BMR) for machinery. It was also discussed that before the revision of the SEZ Act, the word “Equipment” was part of the older version of this Act, but was excluded in the revised Act 2015 “Equipment” and now only plant and machinery is included. It was suggested that equipment may also be included

The meeting also discussed that there will be no turnover tax for export companies; 25 percent corporate tax exemption beyond 23 years and 12 years (total 35 years if exports are more than 75 percent of gross revenue); no income tax for expatriates till 2040 and 100 percent tax exemption on local sourced raw material used for export/import substitution sectors. It was decided that FBR would share its response after internal consultations.