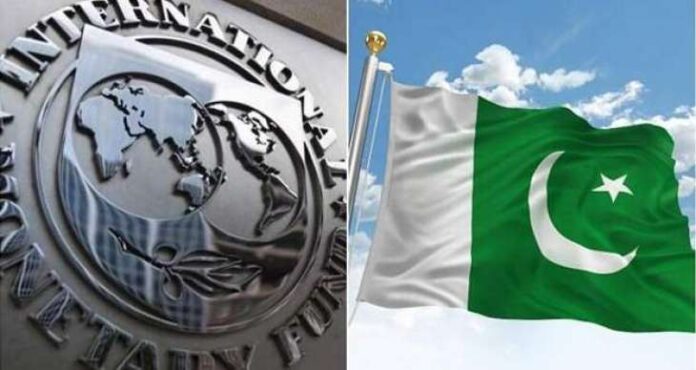 Finance ministry sources confirmed on Saturday that the IMF mission would begin its visit from October 28, adding that the mission would be headed by IMF’s Pakistan, Middle East and Central Asia Mission Chief Ernesto Ramirez Rigo.

The IMF’s review mission would hold technical and policy levels talks from October 28 to November 11, 2019, after which the mission will prepare its report to present before the IMF’s Executive Board for release of the second tranche of the loan.

The delegation would meet Advisor to PM on Commerce Dr Abdul Hafeez Shaikh and Federal Board of Revenue (FBR) Chairman Shabbar Zaidi, besides holding talks over fixed tax scheme for traders.

Earlier on October 21, IMF and the World Bank had assured continued support to Pakistan’s economy.

The assurances were given by the managing directors of IMF and WB during separate meetings with Abdul Hafeez Sheikh in Washington.

During the meeting with IMF Managing Director Krsitalina Georgieva, the finance adviser gave an overview of the implementation of the IMF programme in Pakistan. “The first-quarter results indicate that Pakistan’s economy is on its path to stabilization. The reforms initiated under the IMF programme are resulting in positive outcomes,” he had said.

Georgieva had stated that the IMF recognised the tough decisions being made to stabilise Pakistan’s economy. She had also appreciated the commitment of the government and assured continued IMF support to the reform process.