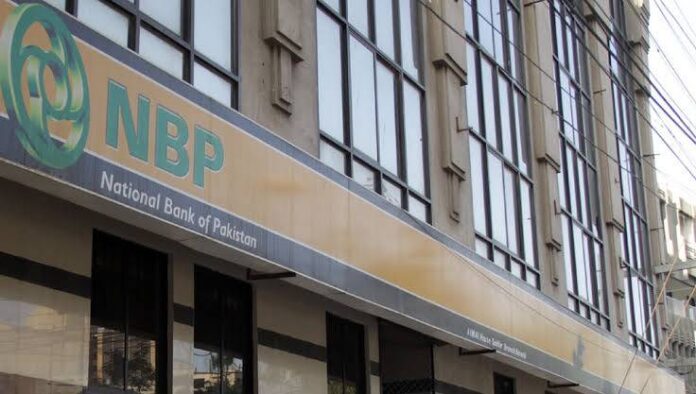 The National Bank of Pakistan Board of Directors on Tuesday approved the bank’s financial statements for the nine-month period ended June 30, 2019.

During the period under review, the total income of the bank amounted to Rs79.4 billion which is 20.3pc higher than Rs66.0 billion recorded during the same period last year. Net interest income closed at Rs53.9 billion while non-mark-up/interest income closed at Rs25.6 billion, up by 23.7pc and 13.7pc respectively. With an increase of 26.2pc YoY, the bank’s profit before taxation amounted to Rs29.2 billion as against Rs23.1 billion for September 2018.

Net profit translates into earnings per share of Rs7.68 as against Rs7.60 for the corresponding nine-month period of the prior year.