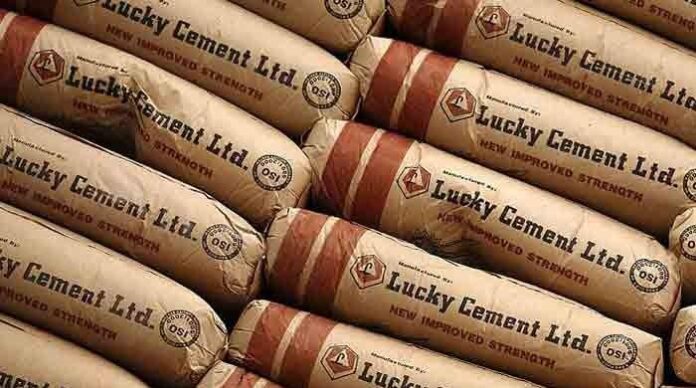 On a consolidated basis, Lucky Cement Limited reported a net profit after tax of Rs1.27 billion after taking out Rs0.25 billion attributable to non-controlling interests for the first quarter ended September 30, 2019, which translates into earnings per share of Rs3.93 as compared to Rs9.14 share during the same period last year.

Further, on a consolidated basis, the company achieved a gross turnover of Rs34.43 billion which is 9.9pc higher as compared to the same period last year’s turnover of Rs31.32 billion.