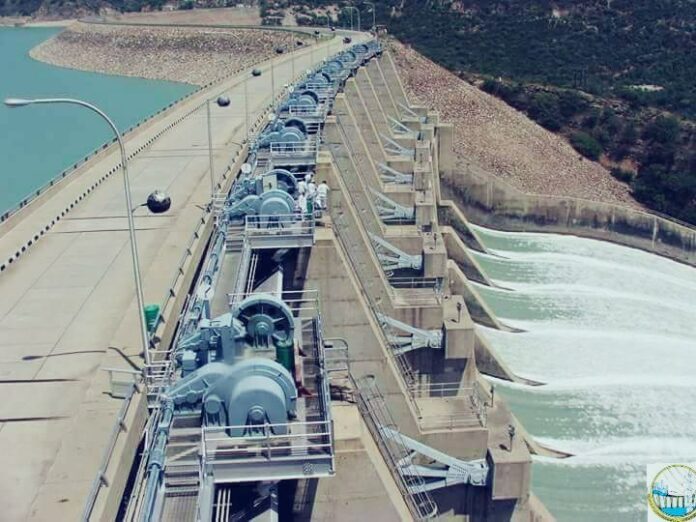 Briefing the WB president, Water and Power Development Authority (Wapda) Chairman Muzammil Hussain said as many as 378 million acre feet of water has been released from Tarbela reservoir to meet irrigation needs of the country. In addition, Tarbela 4th extension hydropower project, commissioned last year, generated 5.6 billion units – more than the generation envisaged in PC-I of the project.

The Tarbela 4th Extension Hydropower project was developed to strengthen Wapda‘s capacity to develop the country’s hydropower resources through construction of power houses and modification to the tunnel units, dam monitoring and surveillance, capacity building of WAPDA, technical assistance and training.

The WB president expressed his pleasure over completion of Tarbela 4th extension hydropower project within time and less than the estimated cost. “The work on the project is impressive,” he said.

he WAPDA chairman added that the WB not only helped broker Indus Waters Treaty between India and Pakistan but also provided financial arrangements with assistance to complete Indus Basin Replacement Works.