Is e-commerce dying in Pakistan? 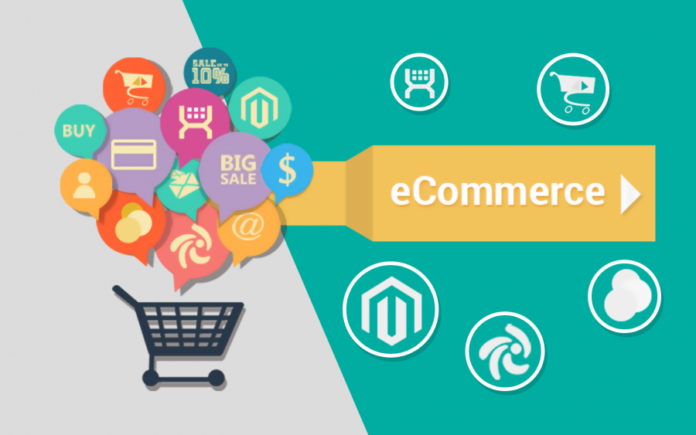 E-commerce in Pakistan is burgeoning and it is burgeoning at breakneck speed. In sheer numbers, e-commerce sales swelled 93.7pc in 2018, reaching Rs40.1 billion, compared to Rs20.7 billion in 2017. This growth is supported by improved internet accessibility with 159 million cellular subscribers, 66 million 3G/4G subscribers and 68 million broadband subscribers as of March 2019.

These numbers give an encouraging picture. And encouraging it is, except that if you look at the state of e-commerce businesses, or let’s just use the buzzword here: e-commerce ‘startups’ in Pakistan, the picture is rather bleak.

A recent study done by online price comparison platform PriceOye, titled ‘2019 NPS Study for Local E-commerce‘ validated that the customers have some serious reservations when shopping online in Pakistan. The research used the widely acclaimed Net Promoter Score (NPS) as a parameter to understand the e-commerce landscape of Pakistan.

NPS is an index that measures the likelihood of customers recommending a brand to others, helping gauge the overall perception of a company’s products or services. Customers are surveyed on one question: they are asked to rate the likelihood of recommending a company or a brand to someone they know on an 11-point scale (0 being the lowest to 10 being the highest). Based on the score, respondents are then classified into three categories: detractors, passives, and promoters.

Detractors (who give a score between 0-6) are not particularly thrilled by the company’s products and are likely to damage a company’s reputation by spreading negative word of mouth. Passives (who give a score of 7 or 8) rather have a neutral disposition towards a company who would not give a negative recommendation but are also unlikely to recommend the company to someone they know. Promoters (who give a score of 9 or 10) are the treasure for businesses as they are not only repeat buyers, they are also enthusiastic about telling others about how great the company or a brand is. The NPS is calculated is score on a scale of -100 to 100, obtained by subtracting the percentage of customers who are detractors from the percentage of customers who are promoters.

PriceOye’s NPS survey of the market was done for brands like Daraz, Goto, Mega, and HumMart to understand customers’ perceptions of online businesses. Besides quantitative analysis, questions were also asked as to ‘why’ a particular score was given by a customer for qualitative analysis.

“We noticed that there is a huge gap in how customers perceive different e-commerce services and what companies assume that the customers feel about them. Our data showed us that people did not prefer online shopping. So we did this research to dive deep into why they don’t and what are their concerns regarding e-commerce services,” says Adnan Shaffi, co-founder and CEO at PriceOye.

The findings of the study were surprising. Daraz, which is the e-commerce market leader in Pakistan, had an overall NPS score of -27. This means that the detractors outnumbered the promoters among those who were surveyed. Among detractors, product quality remained the primary apprehension, besides complaints of receiving wrong orders. Meanwhile, delivery time remained the main source of joy among the promoters of Daraz.

For comparison, Daraz’s e-commerce counterparts in India, that include Flipkart, Amazon and Paytm had NPS scores of 97, 95 and 75 respectively, according to a 2016 study.

Online marketplace Goto had an NPS score of -6.7, better than Daraz but still in the negative. For detractors of Goto, price accuracy was the main concern while promoters cherished the product quality of the products sold on Goto.

For a better understanding of how online marketplace fares in Pakistan, PriceOye did a survey of seven industries represented in online marketplaces and the NPS scores were calculated for all seven of these verticals.

Online shoe shopping received an NPS score of -30. Shoe shopping is an up and coming trend in Pakistan but at the present, those who shopped online for shoes are detractors mostly who are unlikely to recommend shopping for shoes online in Pakistan.

The ride-hailing industry received an NPS score of -27 with detractors outnumbering promoters. Safety and professionalism of the drivers remained the main concern of detractors in this category.

The food delivery industry also had a high number of detractors compared to promoters. With an overall NPS score of -10, detractors mainly complained about delivery times and issues in reimbursement.

The ‘classifieds’ industry, which has among itself the likes of Zameen.com and Pakwheels.com, received an NPS score of -9.

ISLAMABAD: The government is mulling to boost consumption of surplus power and conserve the utilisation of scarce indigenous gas in the winter season and...
Read more
- Advertisement -