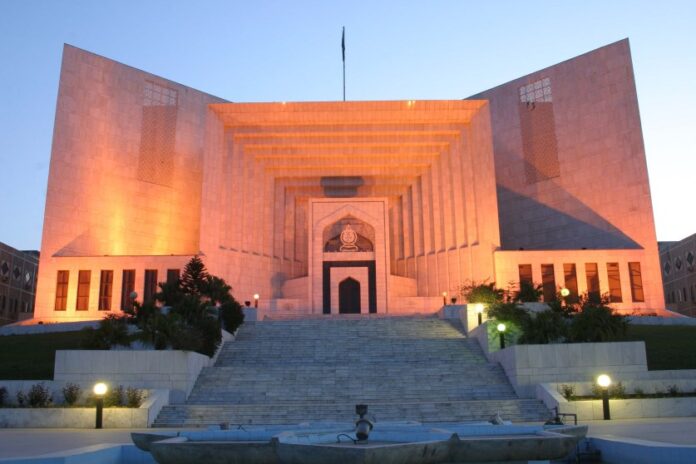 ISLAMABAD: The Supreme Court on Tuesday directed the Pakistan International Airline (PIA) to submit its response on the National Accountability Bureau (NAB) report.

The court also directed the PIA administration to submit details of the airline’s current deficit.

A two-member SC bench comprising Justice Umar Ata Bandial and Justice Ijazul Ahsan heard the case regarding the sale of national assets, including those of PIA, at lower rates.

During the course of proceedings, the bench directed the national flag carrier to submit a comprehensive plan for improvements in PIA.

NAB Additional Prosecutor General Nayyar Rizvi said that the bureau had raised objections to 33 issues in its report. He also highlighted the issue of underqualified staff in the top management of PIA.

Justice Ijazul Ahsan observed that PIA faced losses worth billions of rupees due to the award of free tickets. “Apart from the employees, unauthorized people were also given free tickets,” he added.

Justice Umar Ata Bandial said that the court needed a solution to the problem as it was trying to get national institutions in the right direction. The purpose of the prosecution was not to harm anyone, he added.