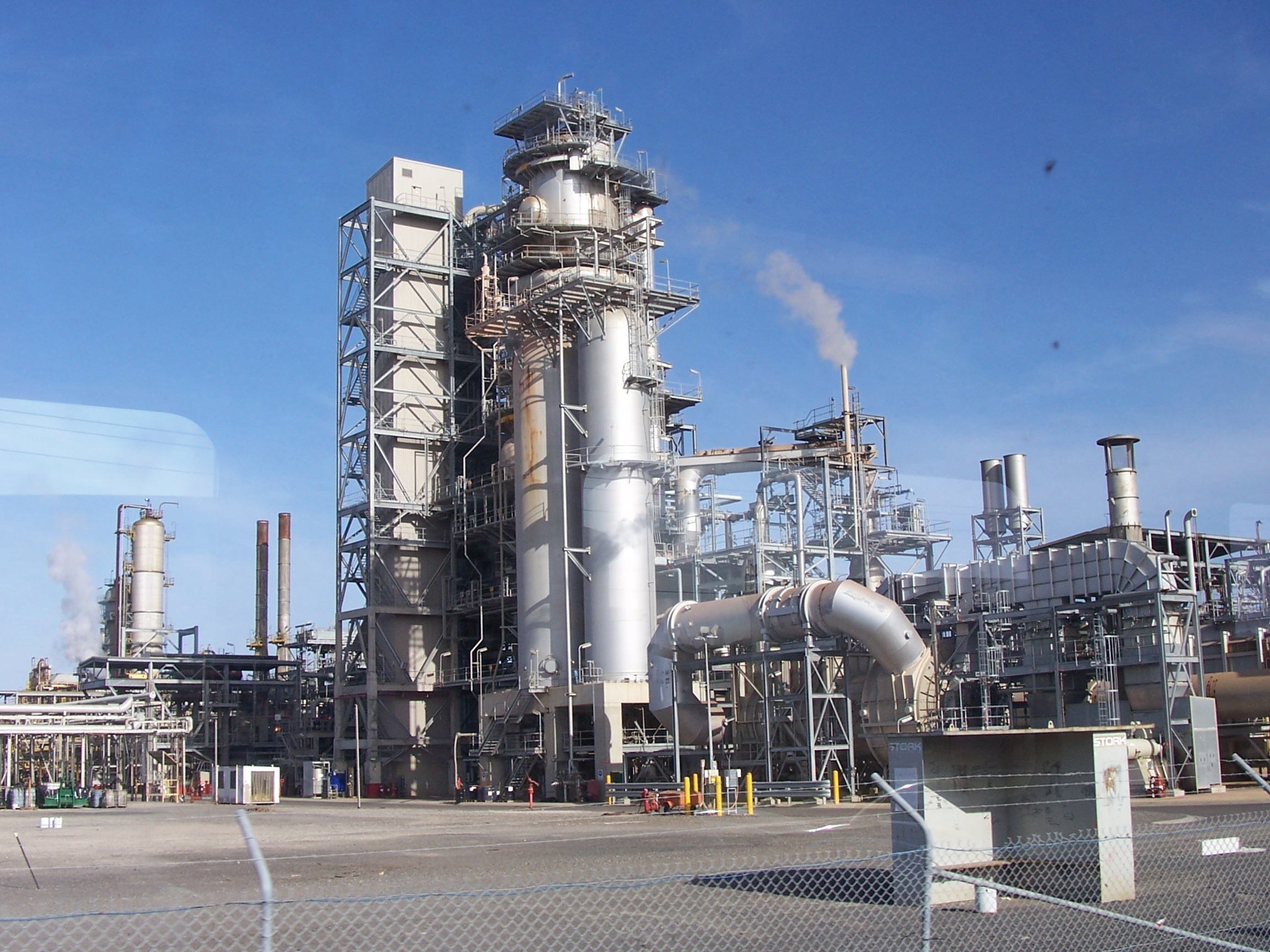 It has been a terrible year for Pakistan’s oil refinery sector, which has been hammered with losses that resulted from the combined forces of an economic slowdown that hit their revenues, massive currency depreciation that hit their costs, and the shift in the country’s power generation fuel mix that rendered a quarter of their products redundant.

But for the refinery industry, it seems their fate is to get out of the frying pan and into the fire. Because this coming year is expected to cause even more pain in a sector that is only just barely beginning to breathe after having taken a pummeling.

The story starts in March 2018, when the International Maritime Organisation (IMO) decided that the shipping sector will reduce its sulphur emissions from the current cap of 3.5% of emissions down to 0.5%, which would render most forms of furnace oil as fuel redundant, which in turn will cause furnace oil prices to plummet. The change goes into effect on January 1, 2020, and the Pakistani oil refining sector appears to have been caught asleep at the switch.

“While refineries across the globe have been adapting to the changing regulations, Pakistan’s refineries continue to operate on the outdated hydroskimming technology which could pose serious challenges in the wake of IMO2020,” wrote Arsalan Ahmed and Ali H. Zaidi, research analysts at JS Global Capital, an investment bank, in a note issued to clients on November 14, 2019.

“We feel it pertinent to point out that not too long ago, on the direction of the government, the sector invested billions of rupees in diesel desulphurisation and isomerisation projects. Now, with the new regulations, the only viable solution is to again invest humungous sums just to survive in the evolving industry dynamics. So do we take this to be just another day in the capital intensive industry or a massive failure in planning?” they continued.

The impact on demand for furnace oil is expected to be quite sharp. The International Energy Agency (IEA) estimates that demand for high-sulphur furnace oil will drop from 3.5 million barrels per day (bpd) to 1.4 million bpd, a 60% decline that will take place virtually overnight.

The impact on prices is already being felt in both the local and international markets for furnace oil. Domestic prices of furnace oil dropped 33% in November, compared to last month, one of the most rapid declines in oil prices recorded. And furnace oil is hardly a profitable business for oil refineries in the first place.

“It should be noted that furnace oil is already a negative margin product (gross margins have averaged negative $6.4 per barrel in the calendar year to date) and after this change, the margin is expected to worsen significantly,” wrote Ahmed and Zaidi in their note.

The problem for the sector, of course, is the fact that it may be too late to even do anything now, with the deadline hovering so close. Both the time and cost it would take to fix the problem – given the dilapidated state of the refinery sector’s technology – would make the solutions redundant by the time they come online.

“A cracker unit requires not only 3-4 years but a massive investment of $500-600 million for a 50,000 bpd refinery,” wrote Ahmed and Zaidi. “Even if work starts today, by the time these units come online, larger and more advanced refineries with a combined capacity of 1.1 million bpd (as per media reports) that are already in the pipeline may be operational. It should be noted that the sector currently has a capacity of 0.4 million bpd.”

It is highly unlikely, say analysts, that the government would be in a position to bail out the industry, not least because of the cost, which is likely to be highly difficult for the government to bear given the fiscal constraints the government is currently – and perennially – operating under.

In terms of the industry as a whole, about 23% of Pakistan’s oil refining capacity is dedicated to the production of furnace oil, according to data from the 2018 Pakistan Energy Yearbook, all of which stands to be affected. In addition, asphalt and lubricants, which use furnace oil as an ingredient – and account for a further 3% of production capacity – are likely to be affected.

Among the refineries, Byco is likely to be the worst affected since about 33% of its production is furnace oil, compared to just 16% at Attock Refinery.

And the collapse in furnace oil prices is likely to have knock-on effects on the rest of the energy industry. As furnace oil becomes cheaper, it may start to get more economical to use furnace oil as a fuel for power generation rather than regassified liquefied natural gas (RLNG) which could have potentially disastrous consequences.

“Pakistan has already signed contracts for import of RLNG on a take-or-pay basis. If furnace oil surpasses RLNG on the merit order list, it could be catastrophic for the country’s gas infrastructure, particularly when the country’s existing network has repeatedly been overfed to dangerous levels in the recent past, as per media reports,” wrote Ahmed and Zaidi.

The merit order list indicates the relative cost of each type of fuel that a power generation company can use for its production needs. Many power generation units have the capacity to run on either furnace oil or natural gas and hence monitor the relative prices of both commodities so that they can switch over to the cheapest fuel source as needed.

It is unclear how long the local refinery sector could keep supplying the cheap furnace oil before effectively having to shut down production owing to financial losses, though. So perhaps the effects on the power sector might be short-lived. Nonetheless, given the massive amounts of capital needed in the sector, and the amount of time it takes to plan for projects, this lack of foresight is a bad sign for the industry. 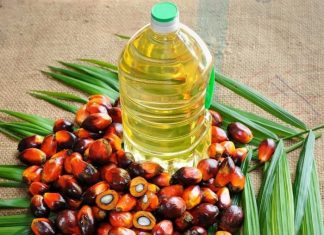