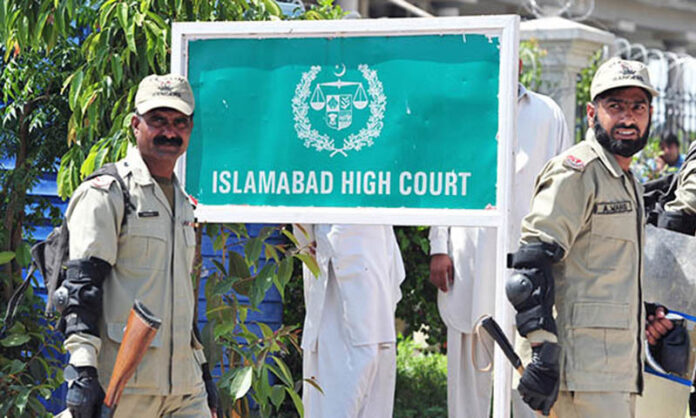 The counsel for Imranul Haq pointed out that his client was in the National Accountability Bureau (NAB) custody for the last four months while the body had not yet submitted its written reply in the matter.

He maintained that his client did not misuse his authority and that the LNG terminal contract was awarded after adopting a thorough procedure through auction.

The CJ stressed that the prosecution side should satisfy the court whether the authority was misused or not.

To this, the NAB investigation officer replied that the accused, Sheikh Imranul Haq, was the owner of four different companies while the contract for LNG terminal was expected to be awarded to a small-scale company.

Approving the bail application, Justice Minallah remarked that the authorities had so far failed to prove the involvement of the accused person in “authoritative misuse”.

It may be mentioned that former prime minister Shahid Khaqan Abbasi and former finance minister Miftah Ismail have also been arrested in the same case by NAB.