PM approves establishment of Construction and Infrastructure Board 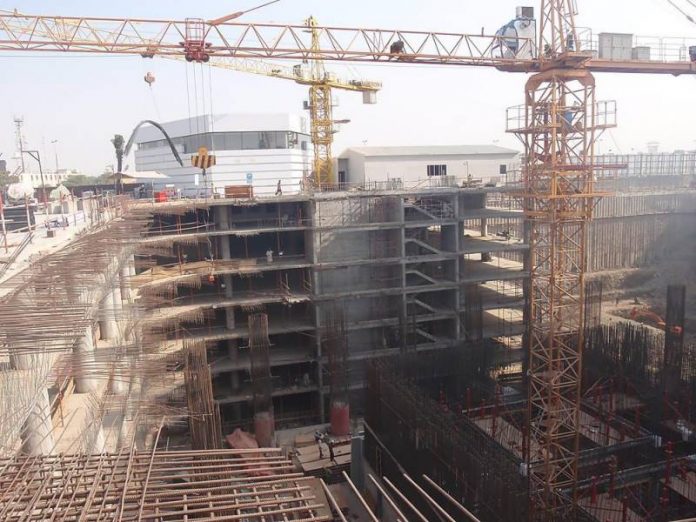 ISLAMABAD: Prime Minister Imran Khan Wednesday approved, in principle, the establishment of Construction and Infrastructure Board which would be instrumental in addressing the issues being faced by the constructors.

The prime minister also directed Secretary Planning to formulate a construction development policy for facilitating all stakeholders including contractors, clients and consultants.

A delegation of Construction Association of Pakistan, headed by Eng. Arshad Dad Khan, called on the prime minister at the PM Office.

Minister for Planning Asad Umar was also present during the meeting, PM Office media wing in a press release said.

The prime minister observed that the present government was focusing on employing technology and making the processes digital so as to reduce human interface, eliminate corruption and ensure transparency in all business activities.

The delegation included Asad Ullah Khan, eng. Kamal Nasir, Ayub Sheikh, eng. Attah Ullah Khan, Aftab Siddiqui, Ch. Habib Kanwal, Yaqoob Izhar and Ikram Ch. The delegation appreciated the vision of the prime minister in approving the construction sector as ‘industry’ and the steps being taken by the present government towards meeting the existing demand for low-cost housing in the country.

While briefing the prime minister about the issues being faced by the constructors, the delegation proposed various steps to address these issues.

These included establishment of construction and infrastructure board, setting up of office of procurement ombudsman, capacity building of local construction industry, revisiting tax regime, review of laws and audit procedures and lack of standardization etc.

The prime minister welcomed the suggestions and observed that the present government was committed to provide an enabling environment to the construction industry.

October 24, 2021
ISLAMABAD: Vietnam Ambassador to Pakistan, Nguyen Tien Phong on Sunday urged for increasing the bilateral trade volume between Pakistan and Vietnam up to $1...