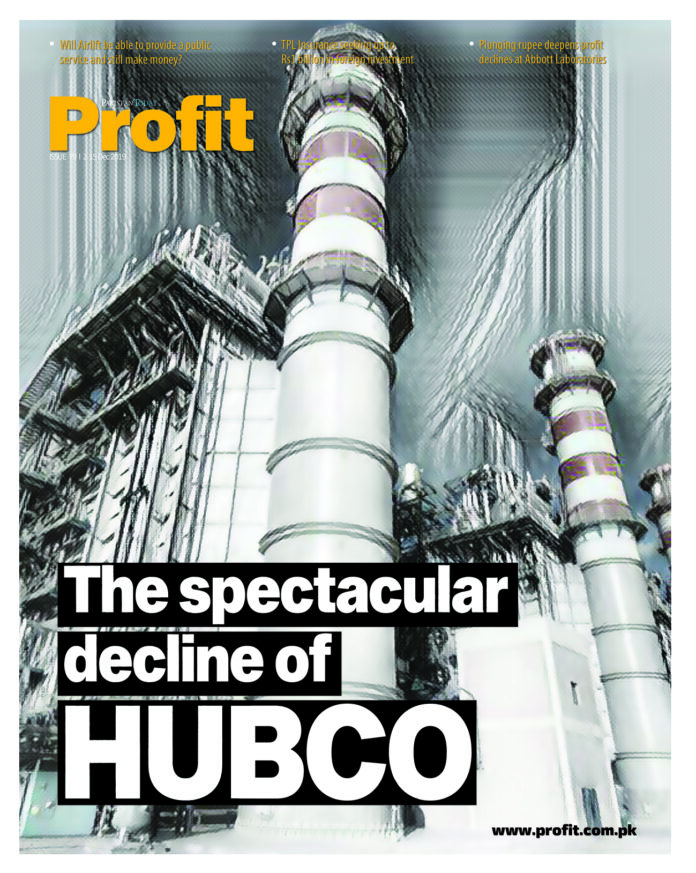 Long term policy planning is hardly something that the government of Pakistan is known for. Indeed, the short-termism is what often lands the country in some of the biggest messes we currently contend with. However, the consequences of that myopia are most vividly brought to light (no pun intended) in the energy sector, where the government’s failures to plan are made evident to every Pakistani, every day, as they flick the switch in their homes to turn the lights on, knowing there is a very high likelihood that the lights will not turn on.

There is a reason why even the most hardened of libertarians will admit that they want enough government to “keep the lights on and the water running in our faucets”: because the functioning of utilities like electricity and water are among the most basic of government responsibilities. And yet, while matters are better than the (literal) dark days of 2008 through 2013 with respect to the provision of electricity at least (load shedding is still bad, but better than it used to be back then), the choices made by the government reflect the kind of myopia that Pakistan can simply no longer afford.

Take, for instance, the Nawaz Administration’s supposed success in one of their biggest stated goals when they came into office in 2013: increasing cheap power generation in Pakistan. Backed by loans under the China Pakistan Economic Corridor (CPEC), and a blindingly fast rush into coal-fired power generation, the Nawaz Administration succeeded in their goal: power generation capacity in Pakistan increased by 50% during their 5-year tenure, and nearly all of that was cheaper than the weighted average cost of power production that existed in the country before.

But at what cost? The people of Punjab and Khyber-Pakhtunkhwa are choking, many of them to death, every single day for three months of the year. The nation’s most densely populated region is unable to breathe, at least in part because of the addition of that much coal-fired power generation capacity. What good is the electricity to run your store or your factory when you have no clean air to breathe?

We understand, of course, the logic behind why the Nawaz Administration did what they did: coal is the cheapest source of electricity they could deploy at the speed they needed to. But the structure of the electricity grid is a choice that has repercussions for three decades or more. Speed and cost should not be the only parameters by which we judge success.

There can be considerable debate about what other parameters to include to determine energy policy. But one would hope that breathable air would be a criterion we can all agree is a vital – and non-negotiable – consideration.