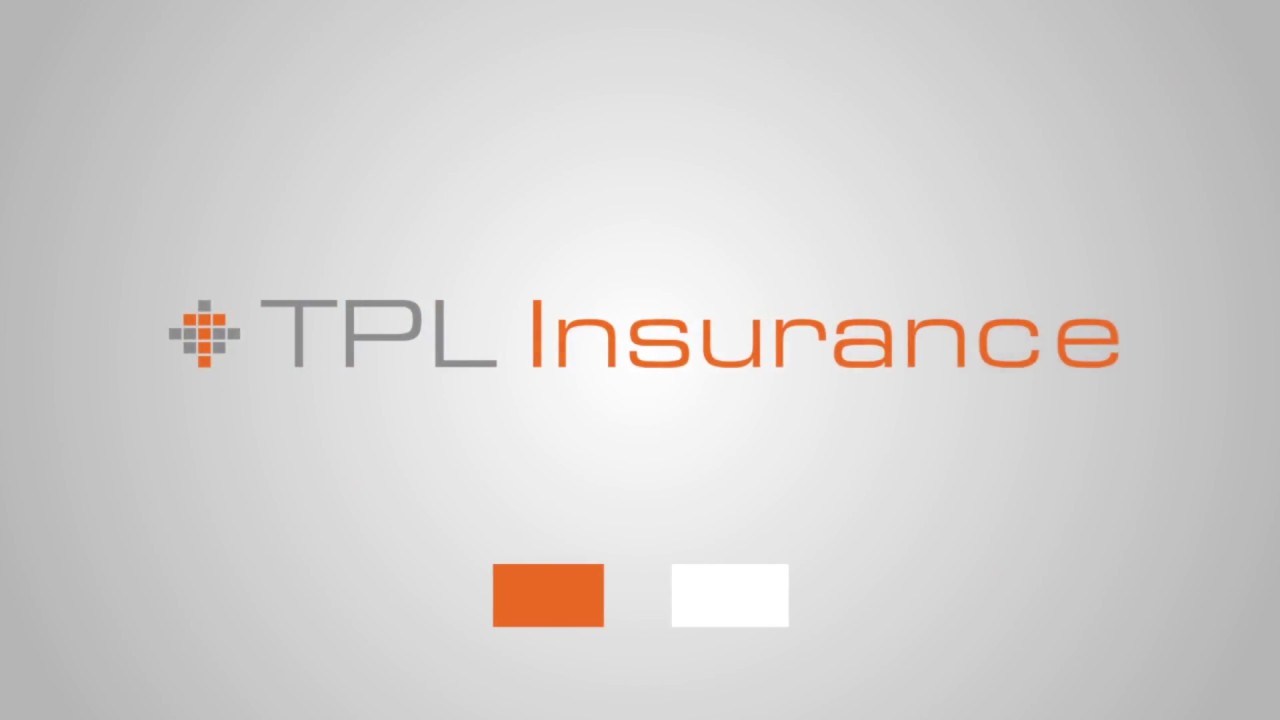 TPL Insurance, Pakistan’s sixth largest non-life insurance company, is close to securing a Rs1 billion investment from international investors, an investment which would allow the company to invest in expanding its operations and key strategic growth initiatives, according to the company’s management, which stated this at an analyst briefing on November 26.

“The management refrained from commenting on the details and timelines of the transaction, but they did hint that the process is in an advanced stage,” wrote analysts at Next Capital, a securities brokerage firm and investment bank, in a note issued to clients shortly after the briefing.

The investment would represent a nearly 25% stake in the company, according to management.

TPL is one of the smaller insurance companies in Pakistan, and is newer than most of its larger rivals. The company is a subsidiary of TPL Corporation, which is best known for owning TPL Trakker, a service that allows vehicle owners to install tracking devices on their cars and other vehicles so that they can track them in case of robbery or theft.

The insurance business started off as an off-shoot of that core business and has since sprung up into becoming a business in its own right. Despite being relatively small in the overall non-life insurance market, TPL Insurance is the third largest insurer of automobiles in Pakistan, with a retail customer base that exceeds 300,000 users.

The company has been an innovator with respect to the use of technology for distributing non-life insurance products in Pakistan, and management has been keen to highlight the potential of technology in helping the company gain a lead in what is a significantly under-penetrated insurance market, even by regional standards.

Non-life insurance premiums account for just 0.3% of the gross domestic product (GDP), the total size of the economy. By comparison, peer economies in Asia and Latin America have insurance penetration rates closer to 1.6% of their respective GDPs, on average. Mature economies like those in North America and Europe have even higher penetration rates of 6.8% and 3.3% of GDP respectively.

The Pakistani auto insurance industry is significantly smaller than its potential. According to the Pakistan Bureau of Statistics, there are approximately 17.3 million vehicles in the country. Of those, just 650,000 are insured.

That lack of insurance penetration is surprising, considering the fact that the law requires that all vehicles be insured for at least Rs200,000 worth of damages. More surprising is the fact that the law is a pre-Partition law, the 1939 Motor Vehicle Act. The insurance cap is set to rise from Rs200,000 to Rs500,000, according to TPL’s management, though it is unclear as to when the government is expected to implement that change.

For the third quarter of 2019, TPL Insurance saw its net premium revenue increase by just 0.4% compared to the same period last year. However, the company’s management stated that they believe that even such a minor increase represents an achievement, given the difficult operating environment. For the first three quarters of the year 2019, net premium revenue was down about 9.9% compared to the same period last year.

The declining value of the rupee has caused a sharp decline in new car sales, typically the strongest channel of distribution for the company with respect to new policies. TPL Insurance has approximately a 70% renewal rate each year from its existing policy-holders, meaning it has to keep on finding new customers to keep itself from losing premium revenue each year.

TPL’s big innovation in Pakistan’s insurance industry is its app, which it uses not just to allow people to buy and track their policies – as well as pay premiums – but also to track driver behaviour and dynamically adjust underwriting risk for each individual customer using location data and adjusting for a variety of factors. The company utilises artificial intelligence (AI) to determine the risk associated with each individual driver who has enabled the telematics insurance feature on their app.

Unusually for an insurance company, TPL lets users track their own information and see what the company used to determine whether they were higher or lower risk than the broader insurance pool.

Unlike most of its larger competitors, which tend to pursue the institutional market as their core business – large companies that offer cars to their employees as a perk – TPL Insurance targets the retail business, going after individual car-owners rather than the larger companies. Its history as a company that provides security services lends it considerable credibility among care owners who know it is a reliable security company.

Among the initiatives the company announced is a bid to try to expand into that retail market segment using a strategy initially used by the telecom companies: allowing people to prepay their insurance premiums using scratch cards that they can buy from ordinary retail outlets and activate using their cellphones and call centers.