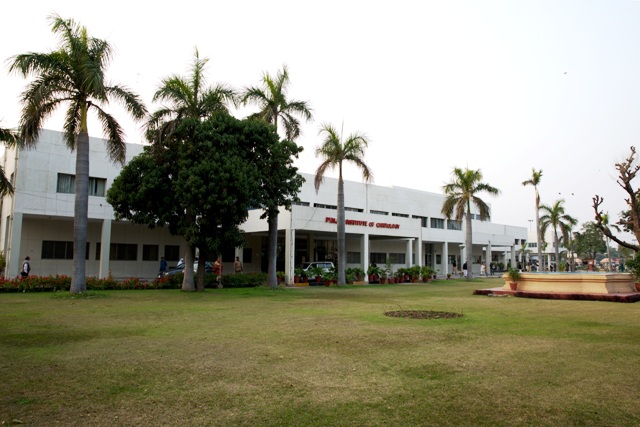 LAHORE: The Punjab Institute of Cardiology (PIC) reopened on Friday night, two days after a mob of violent lawyers attacked the hospital, causing the death of five patients and a loss of Rs70 million to the premier health facility.

Punjab Chief Minister Usman Buzdar said that renovation of the hospital had been completed and it would be functional again by Friday night.

In an interview, the Punjab chief minister said that families of the one who died during the attack on the hospital had been compensated.

“The people whose property and vehicles were damaged have also been compensated,” Buzdar said.

An angry mob of lawyers had stormed the Punjab Institute of Cardiology on December 11. At least five people died during the attack as they couldn’t get medical attention.

The Punjab chief minister said the law and order committee of his cabinet met on a daily basis and they were reviewing the situation in Lahore.

Asked why Prime Minister Imran Khan’s nephew Hassaan Niazi hasn’t been arrested, Buzdar said that everyone would be dealt with according to law.

He said the provincial law department would draft a bill for the protection of doctors. “It will be tabled in the next meeting of the cabinet,” he added.

The lawyers protest quickly turned violent as patients and doctors fled, after lawyers used stones and bricks to smash windows and destroy hospital equipment in the emergency ward. According to the police complaint, the men in black coats also snatched a patient’s oxygen mask and ripped out another’s IV drip.

Two people died in the emergency ward of the PIC, while three patients were rushed to other hospitals where they were later pronounced dead, said Dr Shafiq.

Even on Friday, two days after the incident, consulting doctors were afraid to resume work at the Institute, Dr Shafiq added.

“On the day of the attack, former inspector general police Nasir Durrani’s mother had come to the hospital for a blood test,” the doctor said, “even her car was not spared by the lawyers.”