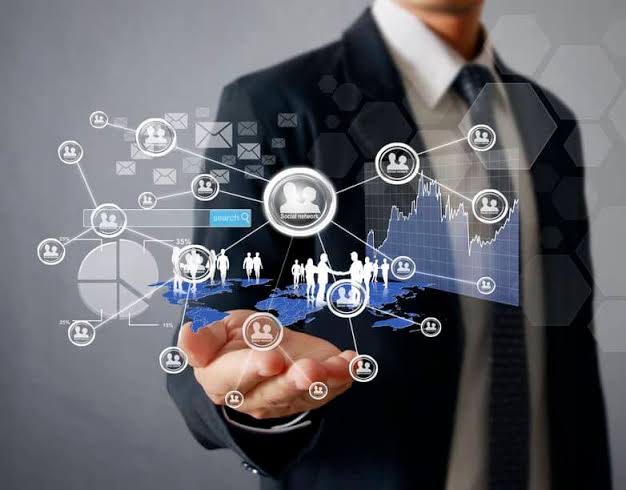 Gone are the days when the middle market banks competed for the scraps from the Big Five banks’ table: they now aggressively compete for deposits and corporate clients and are expanding their branch network footprint in areas where previously only the larger banks had branches.

Bank AL Habib and Faysal Bank continue to add to their branch network, even in a rising interest rate environment, when banks generally expect slower loan growth and a higher rate of defaults on their existing loan books.

Bank AL Habib has grown rapidly over the past two decades to become the sixth largest bank in the country by both deposits and assets. And management – including the first non-Habib family CEO ever – appears to be keen to continue its growth trajectory over the next few years.

“Bank AL Habib has opened 27 new branches during the first nine months of 2019, taking the tally to 752 branches,” wrote Amreen Soorani, a research analyst at JS Global Capital, an investment bank, in a research note issued to clients on December 12. “Amid continuing expansionary mode, administrative expenses remain on an aggressive upward trajectory of 21% year-on-year during the first three quarters of 2019. The management apprised of a similar pattern to stay with a branch target of 800 by the end of calendar year 2020.”

The bank is one of the three “banks named Habib” in Pakistan, all three of which can trace their origins to the Habib family, who have been in the banking business since 1941, when they first set up Habib Bank in 1941 in Bombay. Bank AL Habib is owned by the Dawood Habib side of the family.

Bank AL Habib is a trade finance powerhouse, which has decades-long relationships with some of Pakistan’s largest trading companies. As a result of the fact that the bulk of its loan book consists of loans to clients with whom it has long-standing relationships, the bank has the lowest non-performing loan ratio among the banking sector in the country.

However, in the most recent quarter for which the bank reported earnings, the bank did report higher loan losses, though management stressed that the rise was largely due to a one-off instance that is unlikely to be repeated over the coming few months.

“The bank reported provisioning expense of Rs375 million under loans during the first three quarters of 2019, contrary to its solid asset quality history. The provision was broadly on account of partial provision of loan to a telecom company,” wrote Soorani.

Analysts largely concur with management’s view that loan losses are likely not a significant area of concern for the bank. “In-line with the sector, the management is keenly stress-testing for any potential fresh non-performing loans. The management is of the view of facing relatively lower risk of bad asset quality given its practice and target segment of lending loans to premium asset quality clients,” wrote Soorani.

As a result of its branch expansion strategy, most analysts believe that the bank can expect a significant rise in profitability over the coming year.

“We maintain our buy stance on the stock given three factors: its return on equity has remained at around 20% over the medium term versus 18.8% for the rest of the sector, normalizing to  approximately 18% over the longer cycle as monetary easing kicks in, new branches beginning to roll deposits (197 branches or 26.2% of the current branch network added in the past three years, and cost efficiency with cost to income falling to historical average of less than 50% compared to a 56.6% in the first nine months of 2019,” wrote Hamza Kamal, a research analyst at AKD Securities, an investment bank, in a research note issued to clients on December 12.

Meanwhile, Faysal Bank continues its dual strategy of both converting to a fully Islamic bank and rapidly expanding its branch network.

“Faysal Bank is currently under the conversion process to convert all the operations of the bank to an Islamic Bank,” wrote Soorani. “The bank has opened all Islamic branches since 2016 and hence has reached to a mix of approximately 3:2 of Islamic to conventional branches, respectively. The management targets to take the branch network to 600 branches by the end of 2020, from 488 as of September 30, 2019.”

Faysal Bank started off its existence in Pakistan in 1987 as the tiny branch operations of Faysal Islamic Bank, a Bahraini bank owned by Prince Mohammad bin Faisal al Saud, the son of the late King Faisal of Saudi Arabia. His company Darul Maal al-Islami (DMI) originally created two banks in Pakistan. The first was the branch operations of Faisal Islamic Bank (set up in 1987), and the second was the Faisal Islamic Investment Bank (set up in 1996).

In 1995, the branches of Faysal Islamic Bank were incorporated locally in Pakistan as a conventional bank. In 2002, the Islamic investment bank was merged into the conventional bank and the whole entity lost all of its Shariah-compliant credentials. The decision to move to a purely conventional model seems to have been prompted by the management, rather than the shareholders.

Over the past couple of years, there have been rumours that Faysal Bank may be up for sale and that the expansion may be designed to make the bank a more attractive asset for prospective buyers. The conversion to Islamic banking is at least in part to accelerate that growth, though the Faisal al-Saud family appear to prefer Islamic financial institutions. Faysal Bank’s conventional operations are the only conventional financial operations owned by the group anywhere in the world.