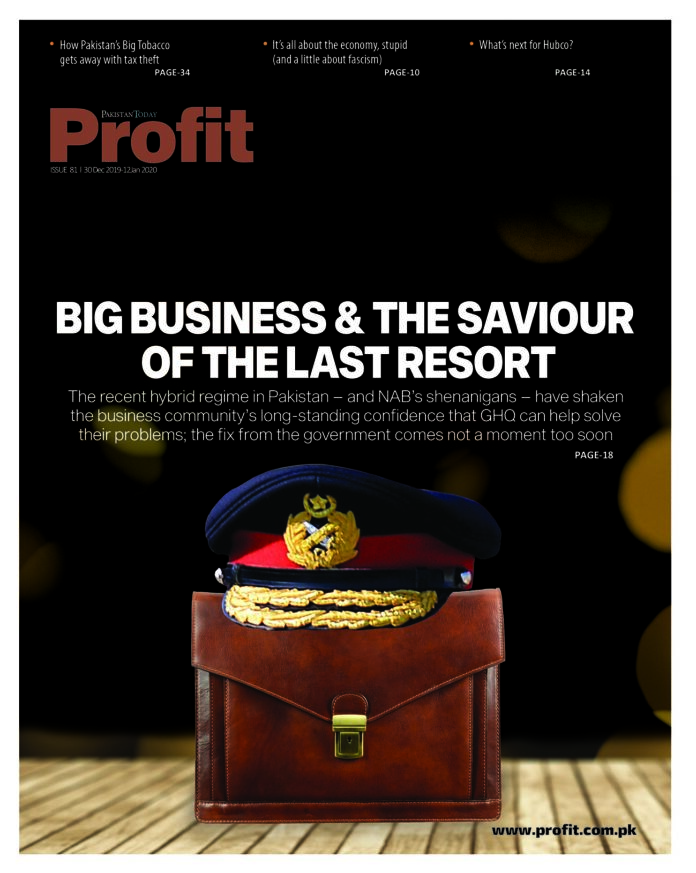 Over the past couple of weeks, the government got some good news: Moody’s, the New York-based global ratings firm, decided to upgrade Pakistan’s sovereign credit outlook from “negative” to stable, a move that the government of Pakistan apparently felt the need to point out as a positive development. We are not arguing that this development is not positive, but we do think that the government would be better off if it raised its standards for what constitutes good news for the economy.

Let us take a step back and examine what this represents, precisely. Bond credit ratings – sovereign or otherwise – consist of letter grades accompanied by either numbers or a plus or minus sign to further indicate level of strength of the credit rating. A triple-A rating is the highest possible, and a single-C indicates the lowest possible credit rating without actually defaulting. Pakistan currently stands at a B3 (the lowest possible B-rating) with Moody’s and at a B- with both Standard & Poor’s and Fitch, the other two major global credit rating agencies.

The outlook, which is what changed in the case of Moody’s, is simply an indicator of what direction that rating is likely to change in when it is next revised. It can be one of three things: stable, negative, or positive. Moody’s had a negative outlook on Pakistan, the only one of the big three ratings firms that had a negative outlook on the country since February, when S&P changed its outlook to stable. All three firms now rate Pakistan as stable.

Of course, it is better to be stable than negative in outlook, but all it means is that we are unlikely to be downgraded any time soon in terms of ratings. It is nothing to celebrate, or frankly, even make note of beyond a small story buried somewhere in the financial press. The government of Pakistan should have significantly higher aspirations when it comes to the nation’s sovereign credit ratings, the most ambitious of which is to earn an upgrade – eventually – to investment grade.

We understand that there is a long way to go before Pakistan can even dream of reaching that level, but it will not happen at all if the government does not lift its gaze higher and strive to achieve that goal. For all our disagreements with former Finance Minister and current Planning Minister Asad Umar, we did appreciate that he articulated that as a policy goal for the country to achieve. We hope his return to the cabinet means that the government has not lost sight of that goal.