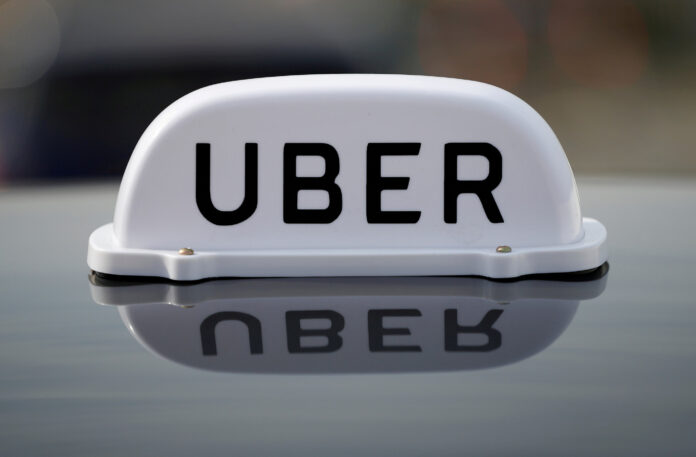 In March 2019, Uber had announced that it has reached an agreement with Careem for Uber to acquire Careem for $3.1 billion, consisting of $1.7 billion in convertible notes and $1.4 billion in cash. This acquisition of Careem is subject to applicable regulatory approvals.

It is notable that the Competition Commission of Pakistan (CCP) is yet to decide on whether or not to allow this acquisition to proceed in the country. The initial stance by CCP was that this move will create an environment of lesser competition in the market and will, therefore, will not be suitable for the country’s ride-hailing industry.

As per a letter issued by CCP in August 2019, “…the commission finds that the proposed transaction is likely to substantially lessen competition through the creation or strengthening of a dominant position in the relevant market. Accordingly, a Phase-II is hereby initiated under Section 11 (6) of the Competition Act.”

CCP had also moved to phase III review for the proposed merger which only rarely happens and for cases that fail to reach a conclusion within the first review by CCP. The final verdict of the commission and therefore the consequences for the companies in Pakistan are yet to be seen.

As per the terms of the original agreement, Careem co-founder and CEO Mudassir Sheikha will continue to lead the Careem business, which will report to a board made up of three representatives from Uber and two representatives from Careem. Careem and Uber will operate their respective regional services and independent brands.

With the closing of the deal, Uber has acquired Careem’s mobility, delivery, and payments businesses across the greater Middle East region, with major markets including Egypt, Jordan, Saudi Arabia, and the United Arab Emirates. The regulatory approval process in Pakistan, Qatar, and Morocco is ongoing and the transaction will not close in these territories until approvals from the legal authorities responsible are obtained.

Uber CEO Dara Khosrowshahi said: “I’m looking forward to seeing even more innovation from Careem, as they continue to operate independently under their current leadership. Working in parallel, our two platforms will be able to build upon the unique strengths of each, to the benefit of drivers, riders, and the cities we serve across the greater Middle East.”

Mudassir Sheikha said: “Today marks the beginning of a new chapter for Careem. The journey that we started almost a decade ago to simplify the lives of people in the greater Middle East is far from over. Joining forces with Uber accelerates that journey as we become the region’s everyday super app. We are excited to take Careem to new heights alongside Uber, who appreciates the significant regional opportunity, is supportive of our values and culture, and believes in the purpose that drives us.”