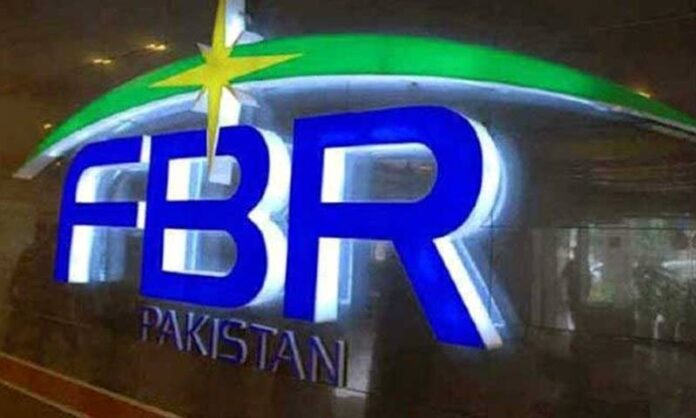 ISLAMABAD: The tax department has reduced sales tax on imported mobile phones from Rs1,320 to Rs200 per set.

According to documents available with this scribe, FBR has reduced sales tax from Rs130 to Rs100 on imported mobile phone valuing up to $30 and from Rs1320 to Rs200 on phones valuing up to $100. “The purpose of chargeability of mobile phones is to promote the digital economy in the country.”

The FBR has also introduced the definition of a ‘greenfield industry’. Under the new definition, the department has “included the lands which were not previously utilized for any commercial, industrial or manufacturing activity and are free from constraints” imposed by any prior work. It has also included lands which were “built without demolishing, revamping, renovating, upgrading, remodelling or modifying any existing structure, facility or plant”.

However, such property would not be included in the definition that was established in Pakistan prior to commencement of the new business and is not part of an expansion project. Besides, the definition also includes any process or technology that has not earlier been used in Pakistan and is so approved by Engineering Development Board.

Meanwhile, the FBR has enhanced the threshold of electricity consumption from Rs600,000 to Rs1,200,000 for retailers.

The revenue board has also imposed penalties on those who will not integrate their systems with the FBR under the track and trace (monitoring) system.

FBR aims to strengthen online monitoring of the productions and retail sales by integrating such sectors with its online system of integration and also by introducing track and trace systems for real time recording of sale.

Moreover, sales tax is levied on the basis of retail price on the items specified in the Third Schedule of the Act. “In order to ensure compliance in this respect, and to safeguard revenue associated therewith, its penalties have been provided along with the punitive actions by amending Section 33 of the Act.”

FBR has also applied the penalty and other punitive measures for those people who were involved in routing their goods through AJK, GB and tribal areas.

“The conveyances carrying goods supplied from tax areas shall be accompanied by such document in respect of the goods carried as may be prescribed under rules,” the document read.

“The Section 73 (Manufacturers to sell goods to Registered Persons) of Act was amended to provide that a registered manufacturer shall make all taxable supplies to a person who has obtained registration under the Act, excluding supplies not exceeding a value of Rs100 million in a financial year and Rs10 million in a month, failing which the supplier shall not be entitled to claim credit adjustment or deduction of input tax attributable to such excess supplies to unregistered person.”

According to FBR, sales tax on imported cotton was enhanced from 5pc to 10pc to remove disparity between sales tax rates on imported and local cotton.