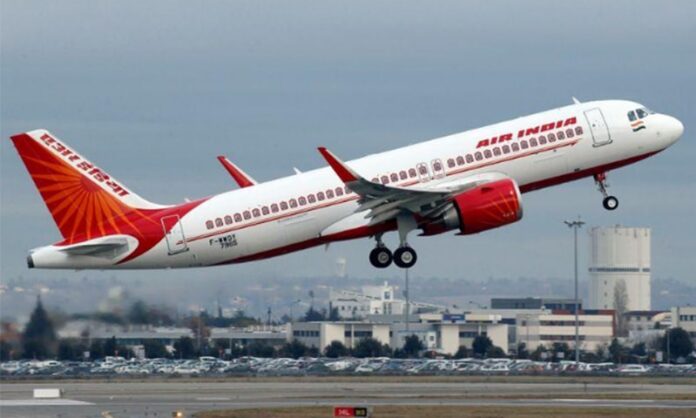 NEW DELHI: The Indian government on Monday announced that it intends to sell its entire stake in the debt-crippled national carrier Air India.

The government previously failed to secure any bids for a majority share. The airline, which owes more than $8 billion, has been struggling to pay salaries and buy fuel, with officials recently warning that it would have to shut down unless a buyer was found.

On Monday the civil aviation ministry released a document inviting bids for a 100 per cent stake, setting March 17 as the deadline for initial submissions. Potential buyers would have to assume around $3.26 billion in debt, the document said. The government was forced in 2018 to shelve plans to sell a 76pc stake in Air India after failing to attract any bidders. India’s Tata Group, Singapore Airlines (SIA) and IndiGo were all linked to a takeover but subsequently ruled themselves out.

Founded in 1932 and formerly India’s monopoly airline, the company was once known affectionately as the “Maharaja of the skies”. But it has been haemorrhaging money for more than a decade and has lost market share to low-cost rivals in one of the world’s fastest growing but most competitive airline markets. In November aviation minister Hardeep Singh Puri had said the airline would “have to close down if it is not privatised”.

State-run oil companies halted fuel supplies to Air India in August after it fell behind on payments, though the firms agreed to lift the suspension a month later after talks brokered by the government. The country’s aviation sector has been stuck in a slump since the collapse of Jet Airways last year.