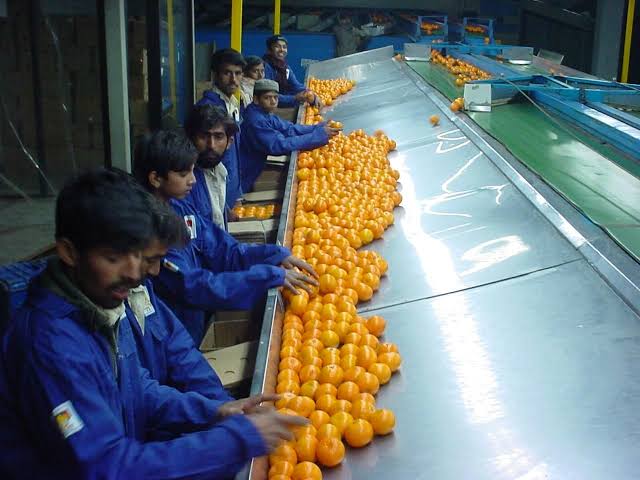 ISLAMABAD: Kenya is mulling to allow the import of Pakistani mangoes and kinnow in the near future, Pakistan Today learnt on Thursday.

The resolve came at a recent meeting between Kenyan officials and importers and Pakistani exporters on the sidelines of the Pakistan Africa Trade Conference in Nairobi.

According to sources, Kenyan officials and importers met Pakistani fruit and vegetable exporters to discuss ways and means to enhance trade ties and sign quarantine agreements between the two countries.

“The prospects of opening the African market for Pakistani mangoes and kinnow have brightened as Kenya’s quarantine department has hinted at allowing the import of Pakistani fruits by expediting quarantine agreements between the two countries,” said an official source privy to the development.

“In this regard, the Pakistani Ministry of Commerce (MoC) and the Ministry of National Food Security and Research (MoNFSR) had completed their paperwork, which was sent to the Kenyan authorities,” he added.

During the meeting in Nairobi, the Pakistani delegation was informed that the recommendations for the Pak-Africa quarantine agreement had been forwarded to the Kenyan government for approval.

According to Waheed Ahmed, Kenya is the gateway to East Africa and can become a good market for Pakistani mangoes and kinnow subject to the quarantine agreement’s approval.

“Pakistan will get a better access to African market from the next season,” the PFVA official said, adding Kenya was also a good market for other citrus fruit, which it imports from Morocco, Egypt and other countries.

“Hot water treatment technology introduced with the efforts of PFVA is now common in Pakistan and it will be provided to Kenya’s private sector,” Ahmed said. “There will be follow-up meetings between the private sectors of two countries soon in this regard.”