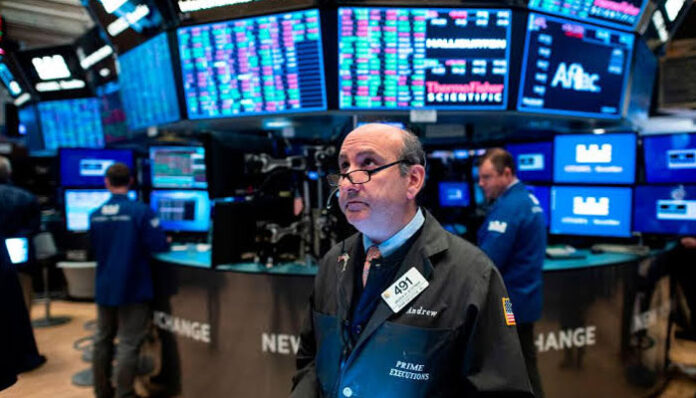 NEW YORK: Wall Street stocks finished higher on Thursday, advancing after the World Health Organization declared the coronavirus an international emergency but did not recommend restrictions on the movement of people.

Stocks had spent much of the session in the red, but pushed higher on the WHO announcement, a sign “the worst-case scenario was off the table” as far as what the international body might recommend, said Patrick O´Hare of Briefing.com.

The market´s reaction “might seem counterintuitive,” O´Hare added, but by not recommending restrictions on people and goods, the emergency announcement “seemingly helped reduce concerns that other countries, particularly large developed economies, might follow China´s lead in also restricting the movement of people and goods.”

The gains came on a heavy day for earnings and as the Commerce Department reported that US growth for 2019 came in at 2.3 percent, a solid level, but the slowest since 2016.

Among individual companies, Tesla rocketed up 10.3 percent as fourth-quarter earnings topped expectations and the company characterized 2019 as a “turning point” after years of losses. The electric-car maker plans to deliver more than a half million vehicles in 2020, 36 percent more than 2019.