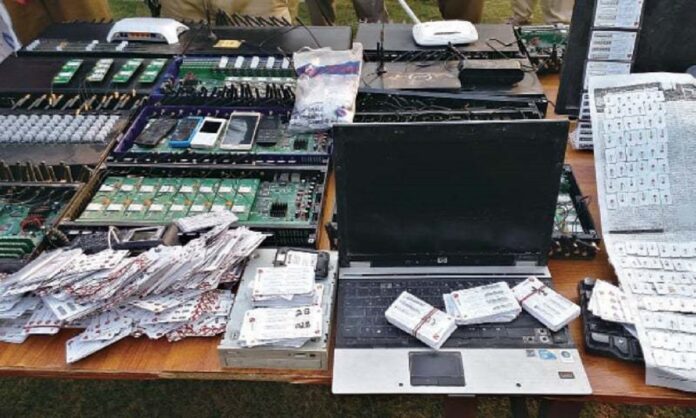 ISLAMABAD: The Pakistan Telecommunication Authority claimed on Wednesday to have busted an illegal gateway exchange in Karachi, seizing GSM gateways and accessories from the suspects.

According to a press release, a raid was carried out in Block 17 of Gulshan-e-Iqbal area of Karachi in association with the Federal Investigation Agency.