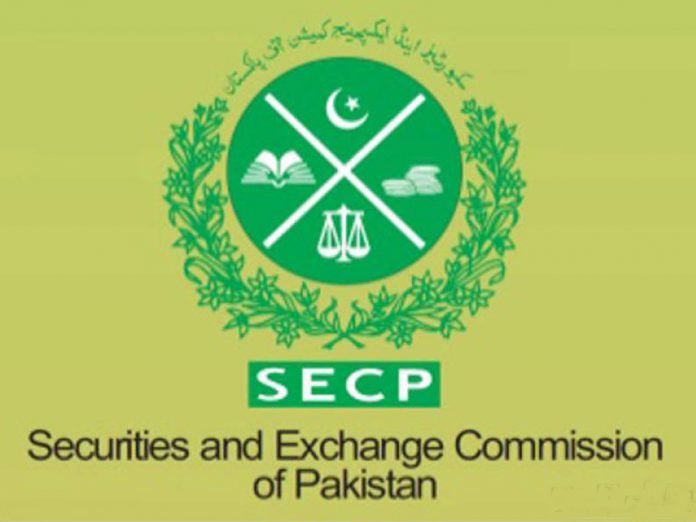 ISLAMABAD: A new brokers regime introduced last week by the Securities and Exchange Commission of Pakistan (SECP) to expand the investor base has polarised brokers across the country, with Lahore and Islamabad supporting the move while Karachi investors being up in arms against it.

The SECP on Monday had approved a new regime for securities brokers to expand the investor base while finalising the amendments into the Securities Brokers (Licensing and Operations) Regulations 2016 in the light of the comprehensive consultations with all stakeholders to minimise custody risks and safeguard investors.

The brokers were categorised in line with their net worth and governance requirements into three categories: Trading & Clearing broker (T&C), Trading & Self-Clearing (TSC) and Trading Only (TO).

The T&C and TSC categories shall be permitted to retain custody of client assets, whereas TO brokers will only have custody of its proprietary book, directors, and sponsors and their close relatives. The TO category will, therefore, operate with significantly reduced compliance requirements.

The brokers from Islamabad and Lahore maintain that the new regime will eventually help expand the clientele base across the country.

According to brokers of the two cities, the capital market in Pakistan has shrunk significantly in terms of size and liquidity, and based on restrictions faced by the country due to the FATF [Financial Action Task Force] amendments were essential in the capital markets.

“We welcome the amendments and our concerns have been addressed in the new regime,” Syed Mukhtar Hussain, a TREC [Trading Right Entitlement Certificate] holder from the former Islamabad Stock Exchange said.

Hussain, the chairman of ISE’s demutualisation committee, said that the majority of the brokers of Islamabad and even Lahore belonged to the TO and TSC categories. “One positive aspect was that with reduced compliance requirements, the TO brokers would be able to focus more on their business side and client acquisition, leading to an increase in the investor base,” he said.

“Now that several regulatory requirements have been reduced we should take this chance to increase the retail business,” he added. He said that the new regime allowed the TO brokers to keep custody of proprietary assets and assets of its sponsors, directors, and their close relatives.

“If the issues arise that the top category brokers having the title of Trading and Clearing were misusing the business data of the TO brokers, we will push for the demand of an independent clearing agent,” he added

Umar Abbasi, a TREC holder based out of Lahore, added that there were only 250,000 investors in the capital market in a population of 220 million, and the individual investors were 70 percent of it.

“This clearly shows our poor performance, lack of efficient marketing and most of all lack of trust among the mid-level investors,” Abbasi said adding that the steps were being taken to ensure growth of the investors base as well as market capitalisation.

“We tried demutualization we should try this regime too – otherwise further amendment can undo few sections,” he said while playing down the fear that the small investors would eventually shift from the TO brokers to the T&C brokers.

However, the SECP should mull the option to establish an independent clearing agency open in case the clients of the TO and TSC brokers start shifting to the T&C brokers after the embargo period of two years.

On the other hand, Karachi-based brokers strongly opposed the regime, saying they were expecting further changes in the draft that had been under discussion for the last year.

After their objection to the regime, the matter will now be discussed in the National Assembly’s Standing Committee on Finance and Revenue on Thursday.

“PSX (Pakistan Stock Exchange) Stockbrokers Association (PSA) is astonished to see that despite the fact that the matter of new broker regime was fixed for consideration and call notices had been issued to all the stakeholders for February 6, 2020, before the National Assembly’s Standing Committee on Finance, Revenue and Economic Affairs, the draft for proposed broker business model has not only been approved but also sent for gazette notification,” the association said in a statement.