Govt releases Rs429.17b for uplift of projects under PSDP 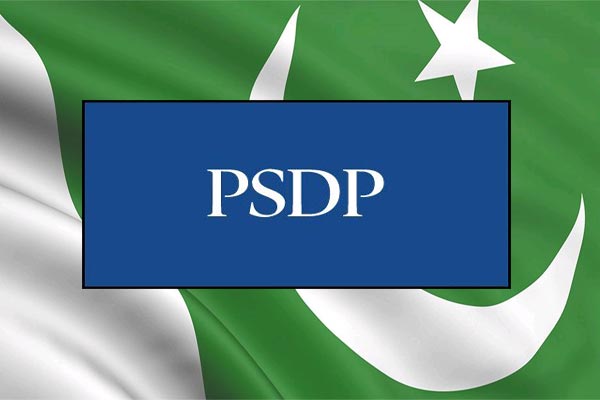 ISLAMABAD: The federal government has approved the release of Rs429.17 billion for uplifting of ongoing and new social sector projects under its Public Sector Development Programme (PSDP) during the current financial year.

According to data released by the Ministry of Planning and Development, under its development programme, the government has released an amount of Rs 190.87 billion for federal ministries, Rs 136.68 billion for corporations and Rs 33.7 billion for special areas.