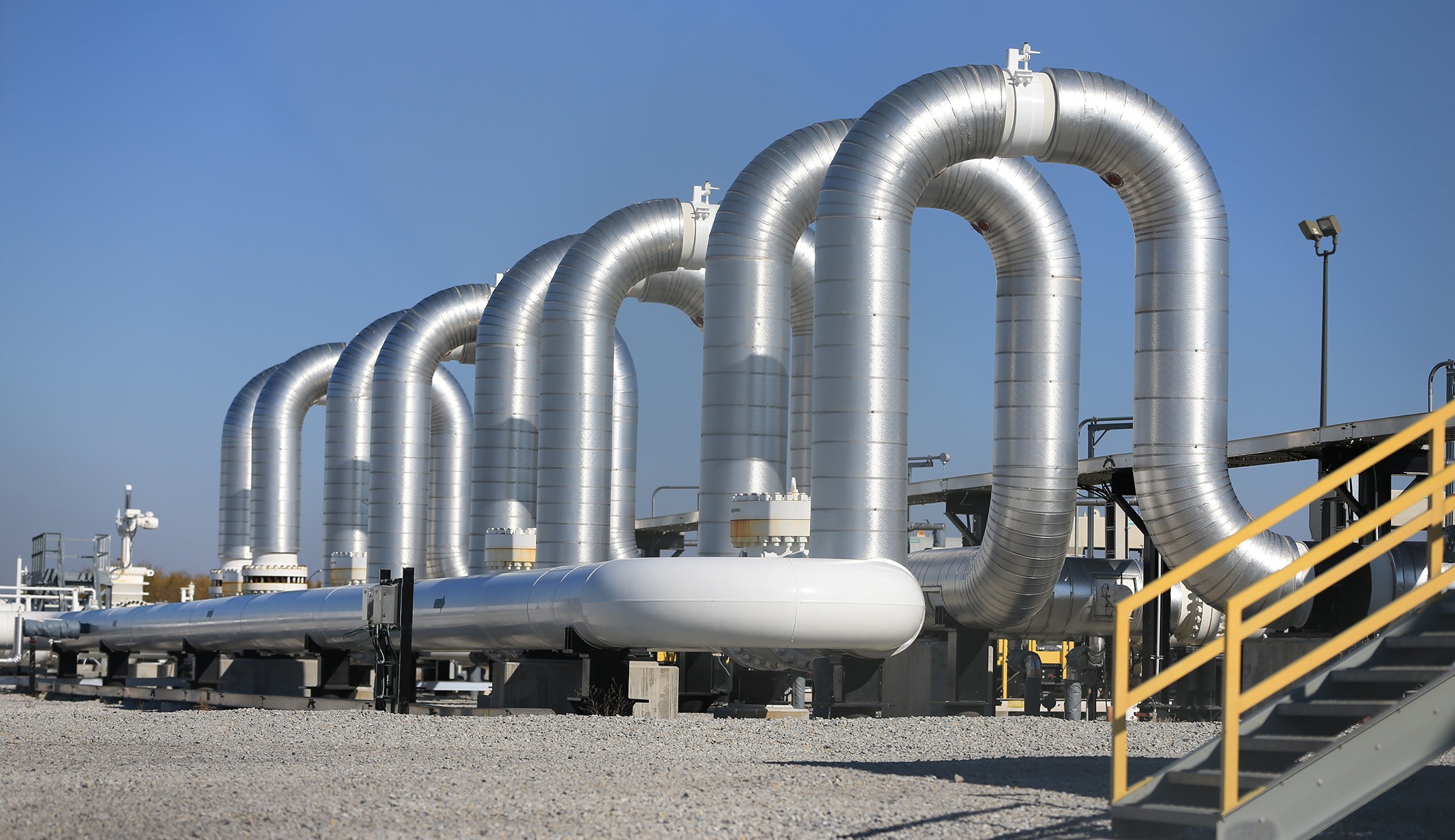 The two largest fertiliser companies in Pakistan, Fauji Fertilizer, and Engro Fertilizer, have both reduced their prices for urea fertiliser by Rs300 per bag and Rs160 per 50-kilogram bag respectively, in a move likely to result in reductions in food prices over the coming year.

This move is due in part to reductions under the Gas Infrastructure Development Cess (GIDC). Under the new GIDC amendments introduced by the government late last month, fertiliser feed and fuel gas have been reduced to Rs5 per bag, from the original Rs400 per bag.

The government had imposed GIDC of Rs300 per million British thermal units (mmbtu) and Rs150 per mmbtu on feed stock and fuel stock of fertiliser players through the GIDC Act 2015.

“We believe reduction in GIDC to be a positive event for FSL fertiliser players given increased pricing power due to reduction in operating cost,” wrote Muhammad Ashraf and Usman Arif, research analysts at Foundation Securities, a securities brokerage firm, in a note issued to clients on January 31.

Analysts believe the move is likely to have a positive impact on the profitability of the fertiliser manufacturing sector. “This is because the reduction in prices is lower than the required quantum to pass on the impact of reduction in GIDC,” according to Ashraf and Arif.

The GIDC was initially imposed as a levy by the Zardari Administration PPP government in 2011 on gas consumers in the industrial sector. The money collected was to be used for the construction of infrastructure projects like the Iran-Pakistan pipeline. In December 2013, the GIDC was declared unconstitutional by the Supreme Court of Pakistan, but in 2015, the government reimposed the GIDC.

The GIDC exists mainly because natural gas – like electricity – is stolen in relatively large quantities in Pakistan. The most conservative estimate of “unaccounted for gas” (UFG) is in the range of 11% for Sui Northern Gas Pipelines (SNGP) and 13% for Sui Southern Gas Company (SSGC).

Until 2014, all natural gas consumed in Pakistan was domestically produced, mostly by state-owned oil and gas exploration companies and sent through state-owned gas utility companies into people’s homes as well as commercial areas and factories. As a result, prior to 2014, the government had relatively little incentive to control UFG levels because it only represented foregone revenue.

Since early 2015, however, a substantial and increasing portion of Pakistan’s natural gas supply comes from liquefied natural gas (LNG) imports from Qatar. That means that UFG can no longer be ignored. It is not just foregone revenue. It is foregone revenue for which the cost has to be paid in cash, in US dollars, and cannot be delayed indefinitely.

The government of Pakistan does not believe in solving a problem like theft: it believes in redistributing its costs onto those who are paying their fair share already. In this case, the government will not crack down on the gas theft that is causing the high levels of UFG. It will instead increase prices for existing consumers to make them pay for the cost of the stolen gas.

That is where the GIDC comes in. GIDC imposes the cost of the stolen gas onto the fertiliser manufacturing sector through the mechanism of a tax that the entire sector has to pay based on the volume of gas they use, measured in mmbtu. It is, in effect, price discrimination masquerading as a tax.

The problem with GIDC, particularly in periods of high food inflation like the one Pakistan is in right now, is that it raises the cost of fertiliser which has two effects on food prices. First, it increases input costs, which would drive prices higher through what is known as cost-push inflation. Secondly, higher fertiliser prices can result in farmers buying less, which in turn lowers the yields of their crops, and therefore creating a shortage, which would also drive prices higher.

But if the government does not impose GIDC, it ends up not having the money to pay for gas imports, which in turn results in gas rationing and load shedding, the kind of which areas of Sindh are going through acutely over the last several months.

In short, the government is forced to choose between cheap food, or the gas to cook it.

There is, of course, the option of cracking down on gas theft and therefore avoiding the problem entirely. However, it is not realistic to assume that the government can solve a generational problem like poor law and order in time to fix the very acute shortages facing the country’s consumers. Ultimately, somebody needs to pay for the stolen gas, and it is usually the government. And if the government is paying for the stolen gas, it has to raise the money to do so from somewhere. It has chosen to do so through the GIDC.

This is why the International Monetary Fund is seen as asking for price increases, even though that is not what they are asking the government to do. The IMF asks the government to stop spending money to pay for theft, and the way it does so is by having the burden of theft shifted from direct tax revenue to revenue collected by state-owned utility companies in the form of bills.

Over the past two weeks, the government, led by Prime Minister Imran Khan, has decided that they will seek to lower food costs rather than ensuring adequate gas supply.