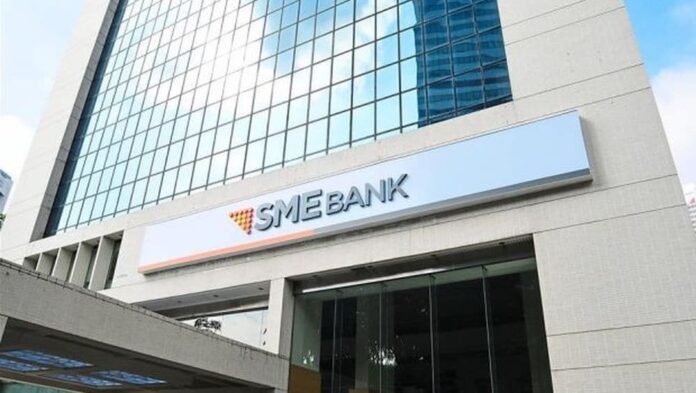 According to information submitted to the Pakistan Stock Exchange (PSX) on Friday, the Privatisation Commission had in December 2019 advertised about the privatisation of the said bank via the sale of 93.88pc of its shares to a strategic buyer.

Following the advert, Zahidjee Textile Mills Limited, the manufacturer and exporter of yarn fabric and made-up articles, had submitted an expression of interest (EOI) to the PC on 21 January 2020, and consequently received a request for the submission of SOQ by February 10.

Upon contact, Zahidjee Textile Mills Limited CEO Mian Muhammad Zahid refused to share details of the transaction, but confirmed that they had submitted the SOQ.

It is pertinent to mention that the Pakistani government had decided to divest its equity stake along with the managerial control of the bank to a strategic investor through PC.

The transaction structure was approved by the PC board on 17 January 2017 and was recommended to the Cabinet Committee on Privatisation (CCOP).

The CCOP had approved the transaction structure in its meeting held on 27 Jan 2017. The PC then invited an expression of interest (EOI) on 14 February 2017 from reputed local and international investors.

Subsequently, the TSC evaluated and assessed five interested parties for pre-qualification and forwarded its recommendations to the PC board.

Of the interested parties, the board, in its meeting held on 2 Nov 2017 pre-qualified three parties, including Finca Microfinance Bank and Saudi Pak Investment Company Limited, for due diligence and participation process.

In another meeting held on 13 June 2018, TSC recommended that after the withdrawal of two parties, namely Finca Microfinance Bank and Saudi Pak Investment Company Limited, it was not advisable to proceed to the bidding phase with a single bidder.

On November 23, 2019, the PC secretary had informed a National Assembly committee that the SME Bank would be privatised “because the country has a fiscal deficit and there is no fiscal space and that a strategic partner is essential for injecting capital”.

As per SME Bank’s financial statements, it was making profit till 2008, but now it was incurring losses. The bank’s liabilities that amounted to Rs4 billion in 2014, had reached over Rs11 billion.

According to financial statements of the period ending September 30, 2018, the bank was still managing its operations with negative equity of Rs1,177 million and recorded a pre-tax loss of Rs630 million.